Cherrie Atilano, a farmer and social entrepreneur who founded AGREA (Agriculture + Gaea) is being nominated in Rappler’s Move Awards 2016, Earth Mover category. Earth Mover is an individual who is a proponent of environmental rights and empowers others to take action for its sustainability and protection.

Cherrie and Her Advocacy

Cherrie believes that it is one of the greatest ironies that farmers and fisherfolk – the producers and harvesters of our food – are amongst the poorest and the hungriest. This is not only unjust, but also a threat to sustainability and national food security. Why? Because no one wants to be a farmer anymore.

As a proud and passionate farmer herself, a design landscaper, and a self-proclaimed nature lover, it is with this sentiment that Cherie Atilano founded AGREA.

“Recognizing the fact that the environment is the social security system of the food producers, it is by default and in our DNA as a social enterprise to protect the planet for sustainable food production and consumption,” she says.

AGREA is a Filipino social enterprise based in the island of Marinduque whose goal is three-fold: to eradicate poverty for farming and fishing families; to mitigate the effects of climate change; and to establish food security in the Philippines. It is through empowering and dignifying farmers and fishermen via education, community development, and innovation programs that AGREA plans to change the narrative of farming in the Philippines.

Right now, AGREA is focusing all its efforts in Marinduque, one of the poorest provinces in the entire archipelago due to decades of mining. Using a “one-island economy” model, Cherie hopes that one-day food security and be achieved in Marinduque so that the model can be replicated on a larger scale in other corners of the Philippines.

Rappler’s Move Awards celebrates outstanding Filipinos who instigate change – not just for themselves, but also for others.

This year, the awards will focus on millennials – a generation that is defined by transformation, innovation, and constant connection.

Together, let’s spread the stories of individuals who have used their passion and skills to create meaningful impact within their communities. Let’s honor those who inspire and encourage others around them to take action.

Go to www.rappler.com/moveawards or simply click the photo below. It will bring you to the Move Awards 2016 page. Look for Cherrie Atilano’s name under Earth Mover category then click vote. Deadline of voting is on November 4, Friday. 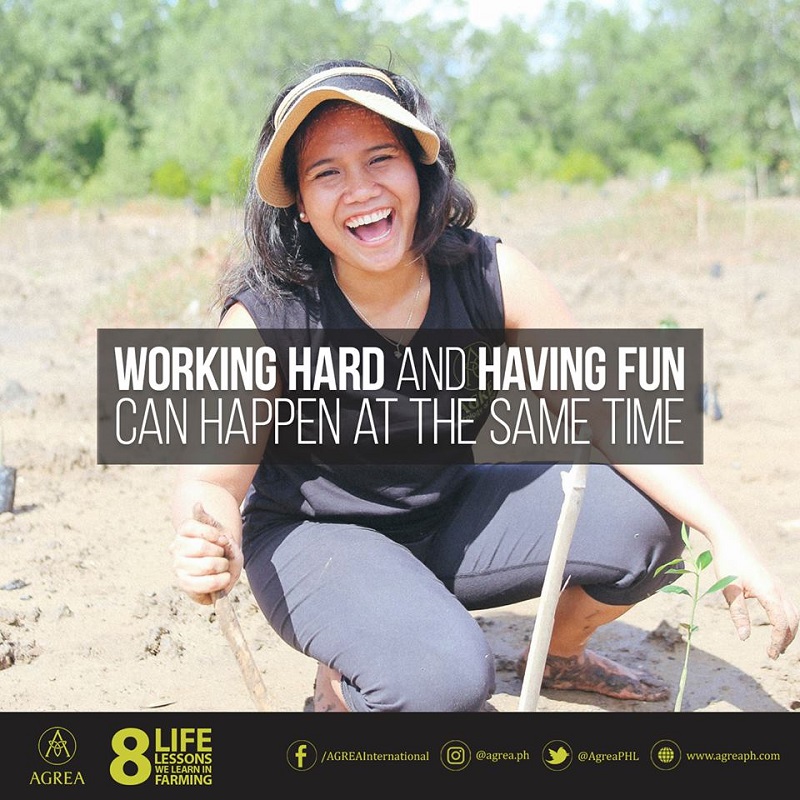 Thank you kabayan for supporting our very own, Cherrie Atilano. Please share and encourage your friend to vote her as well.

Source and courtesy of Rappler.

One Thought to “Vote for Cherrie Atilano, The Marinduque and Earth Mover”