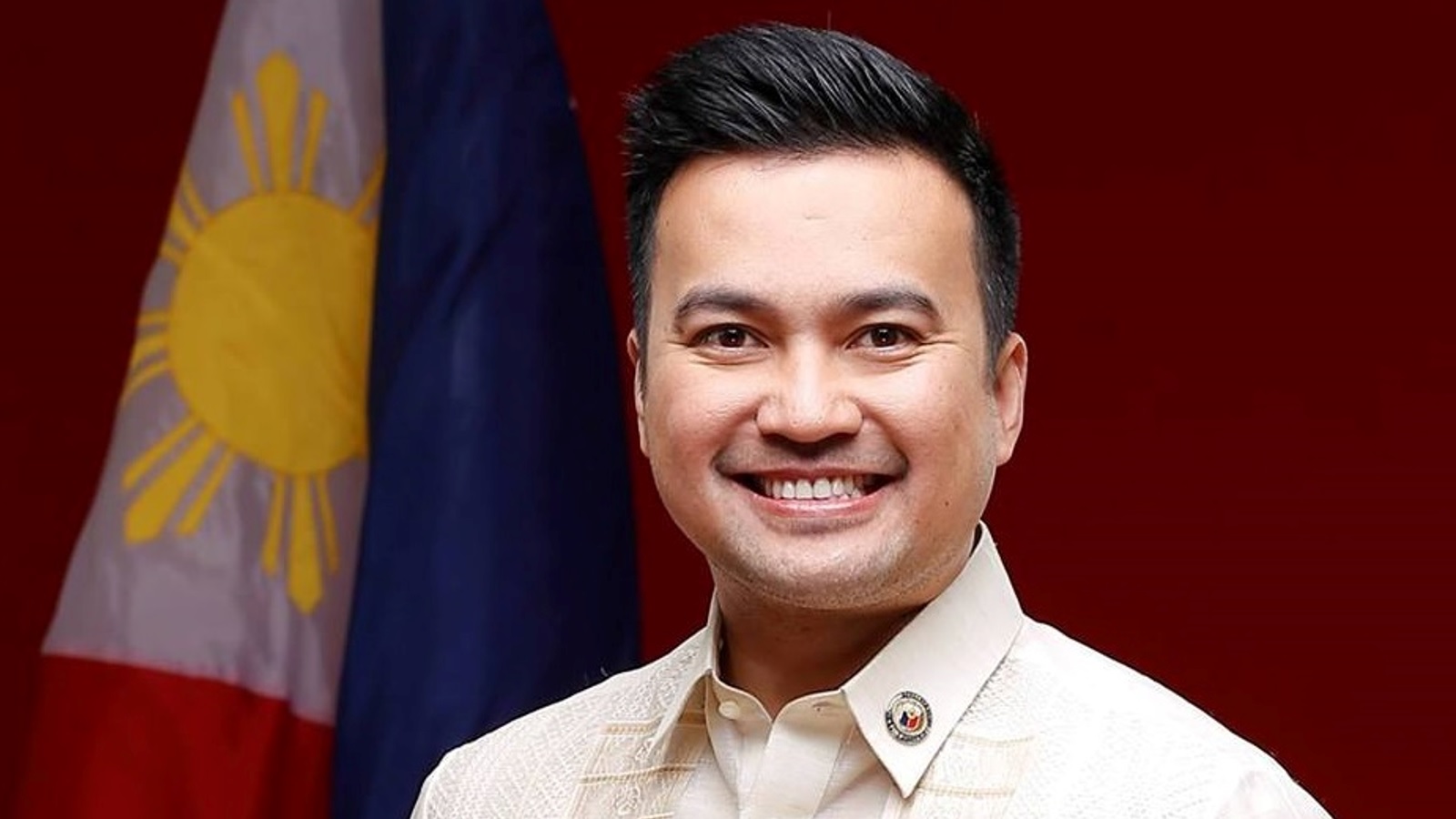 Lord Allan Jay Q. Velasco earned his degree in Bachelor of Science in Business Management from De La Salle University and completed his Bachelor of Laws degree from the University of Santo Tomas. He practiced his legal profession and had a stint as executive assistant and court attorney at the Office of the Court Administrator, Supreme Court of the Philippines and as judicial staff head at the office of Associate Justice, Presbitero J. Velasco, Jr.

He also had a stint as provincial administrator of the Provincial Government of Marinduque, and held key positions in various organizations such as the Integrated Bar of the Philippines as Marinduque chapter president, Marinduque tourism council chair, and was host of the weekly public-service TV program on IBC-13, “Sa Iyo ang Katarungan”.

A diving and sports enthusiast, Velasco is a staunch advocate for the promotion of eco-tourism in Marinduque by developing community-based tourism programs and activities.

Velasco’s victory after having been elected as Representative of the Lone District of Marinduque in the 2010 elections under his battlecry for change, is considered a milestone for the island-province. Velasco is, thus, looked upon by his constituents as a long-awaited catalyst and unifying force to bring about the island-province’s needed political maturity, socio-economic change and development.