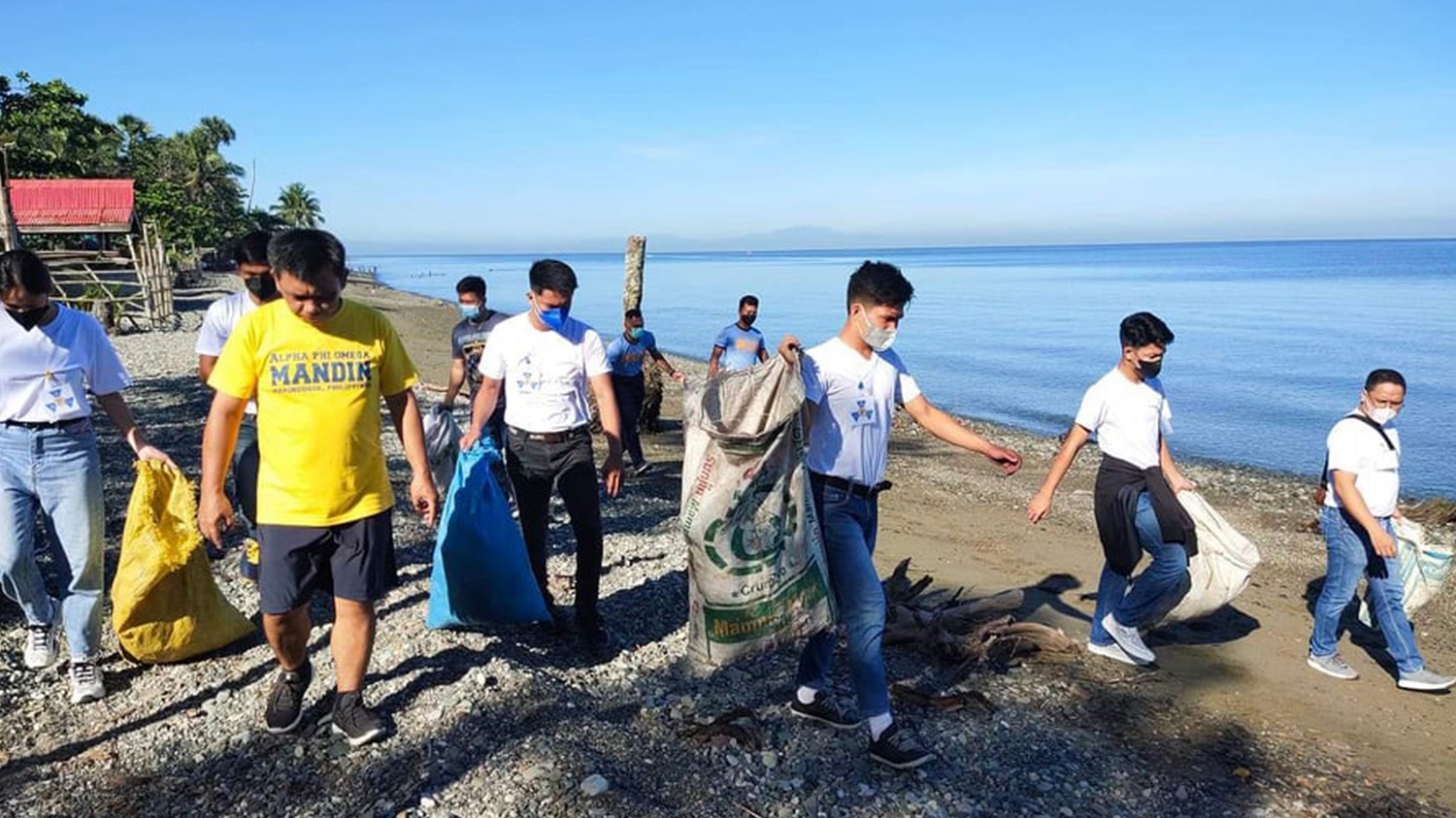 Members of the Alpha Phi Omega (APO) Service Fraternity and Sorority in the province of Marinduque headed by its alumni president Joven Lilles held a coastal cleanup at the coastline of Brgy. Buliasnin, Boac, Marinduque on March 22. 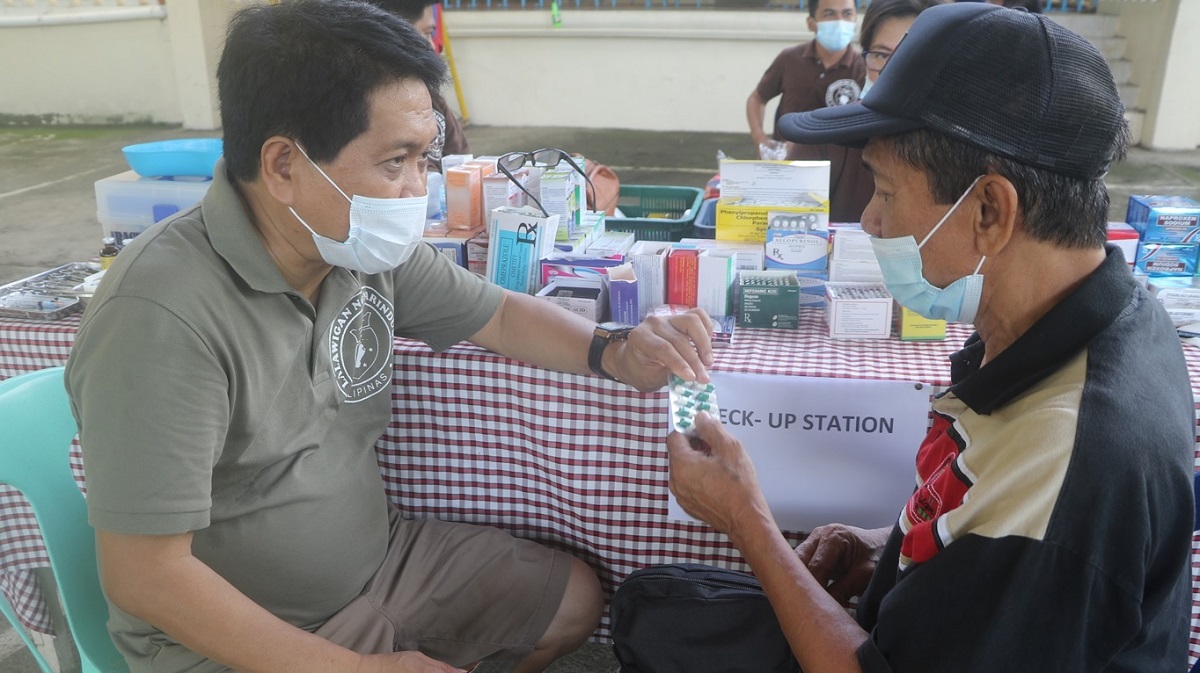 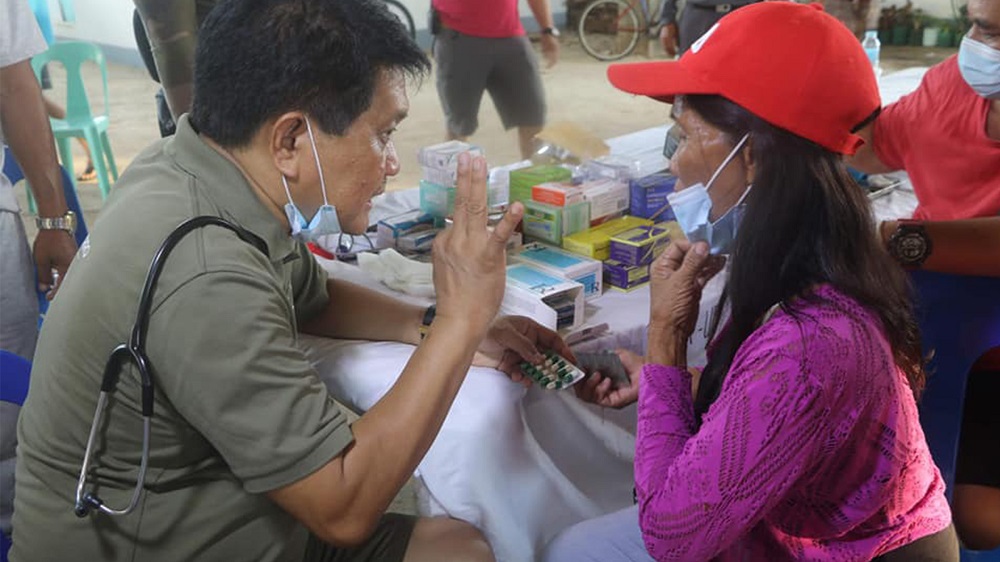 Vice Governor Romulo Bacorro Jr. spearheaded a medical mission in Barangay Maniwaya, Santa Cruz on Monday, May 22 where over a hundred residents benefited from it. 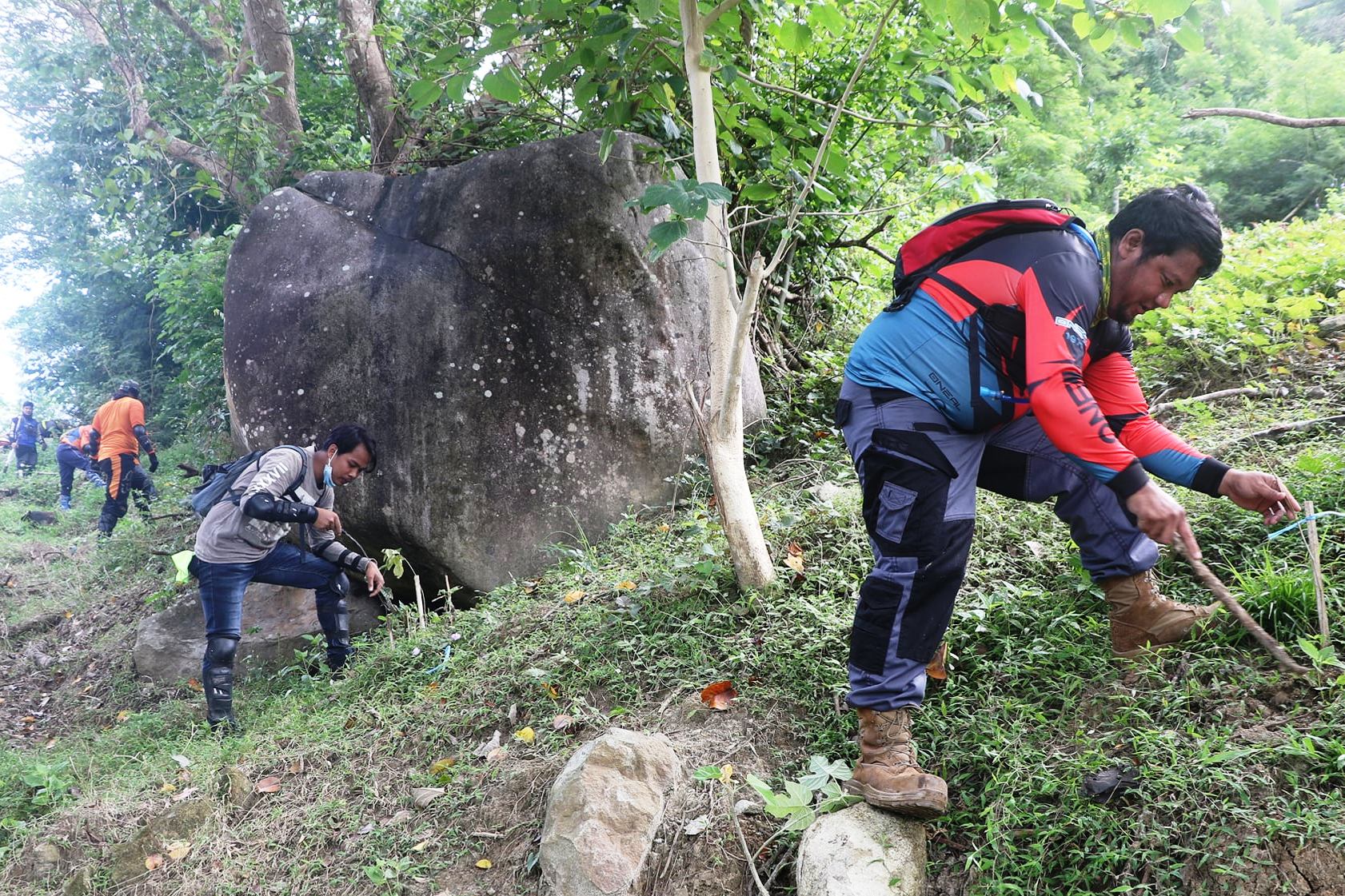 The lack of a ‘formal rehabilitation’ more than two decades after a major mining tragedy hit Marinduque province has prompted the Office of Vice Governor Romulo Bacorro, Jr. and the Ecological Justice League of Youth Leaders on the island to make environmental protection a priority program. 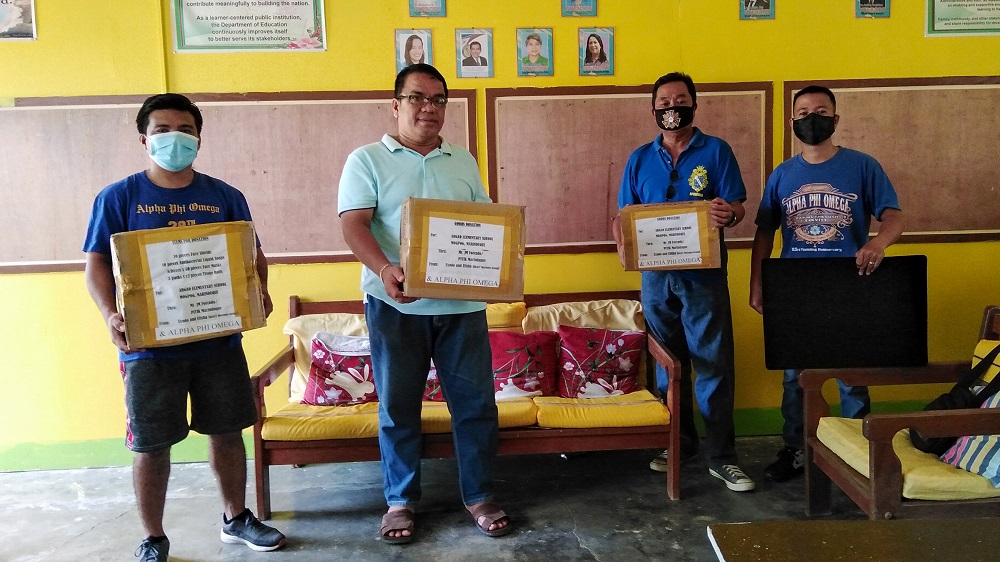 Members of Alpha Phi Omega (APO) Mandin Alumni Association No. 118 have gone around the island heart of the Philippines to help schools and the community as part of their Four Folds Program of Service.