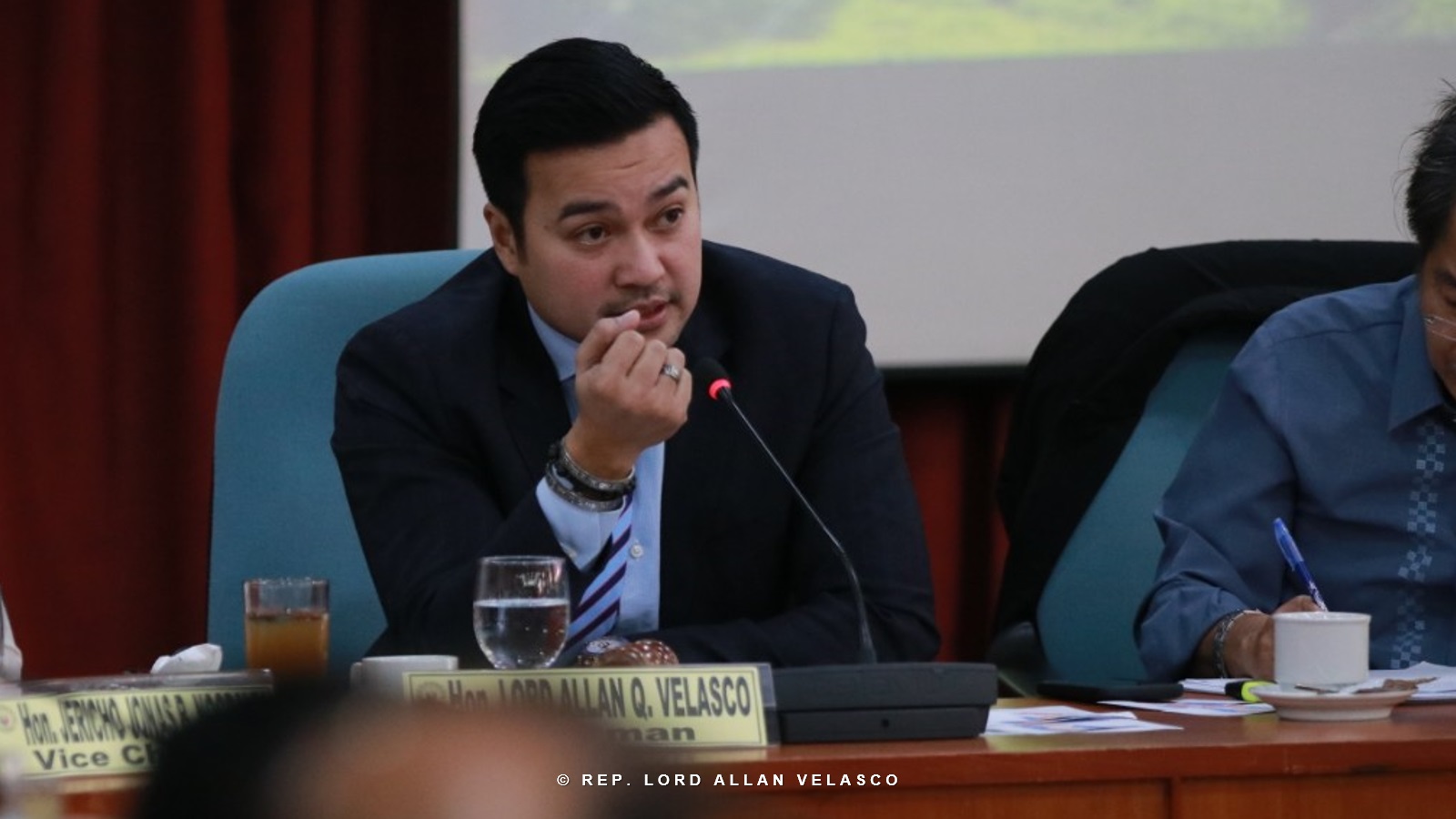 In the face of a looming water shortage, Marinduque Rep. Lord Allan Jay Velasco, has asked Congress to set up a new agency that would primarily focus on the country’s water resources – the Department of Water Resources. 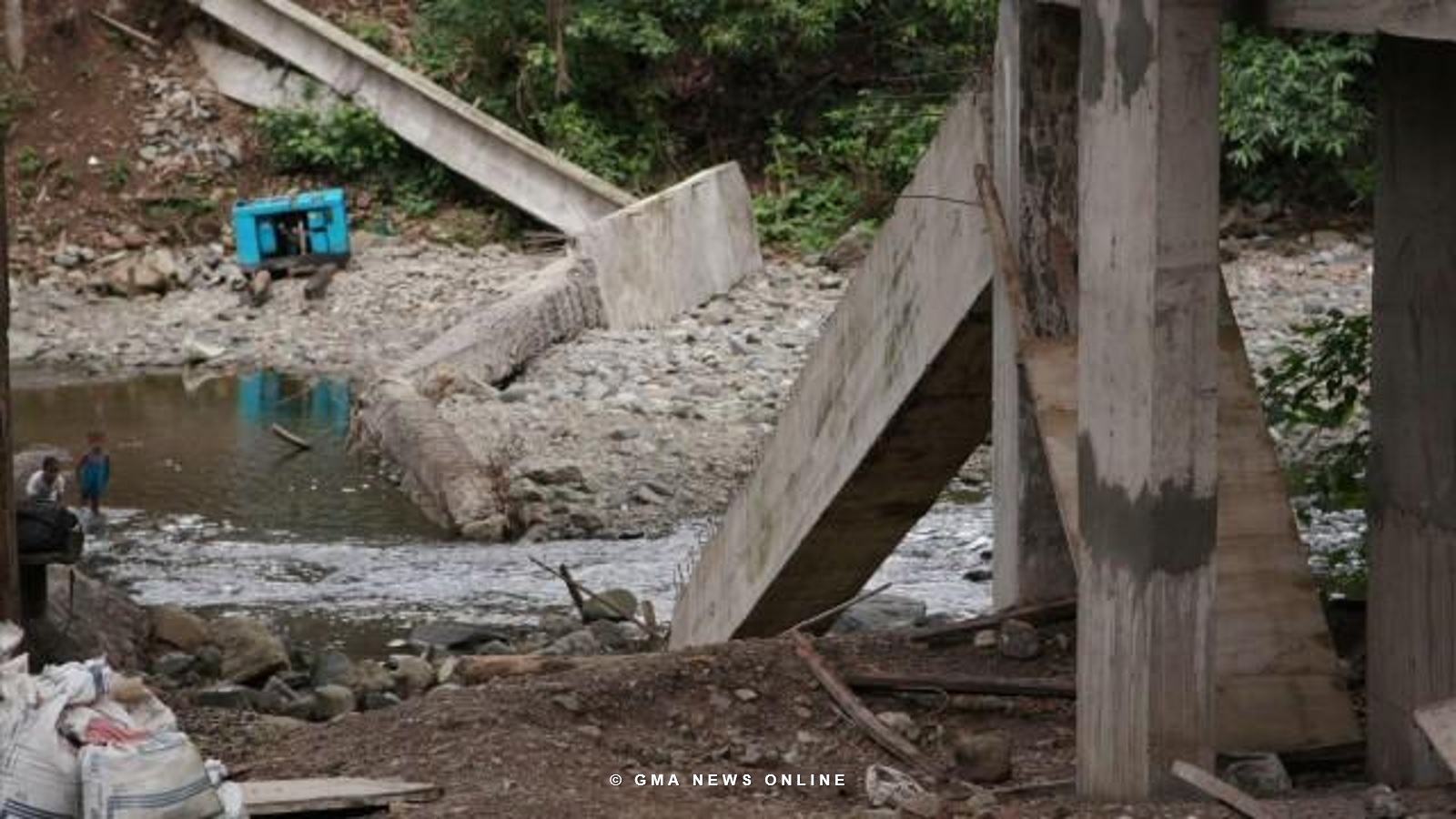 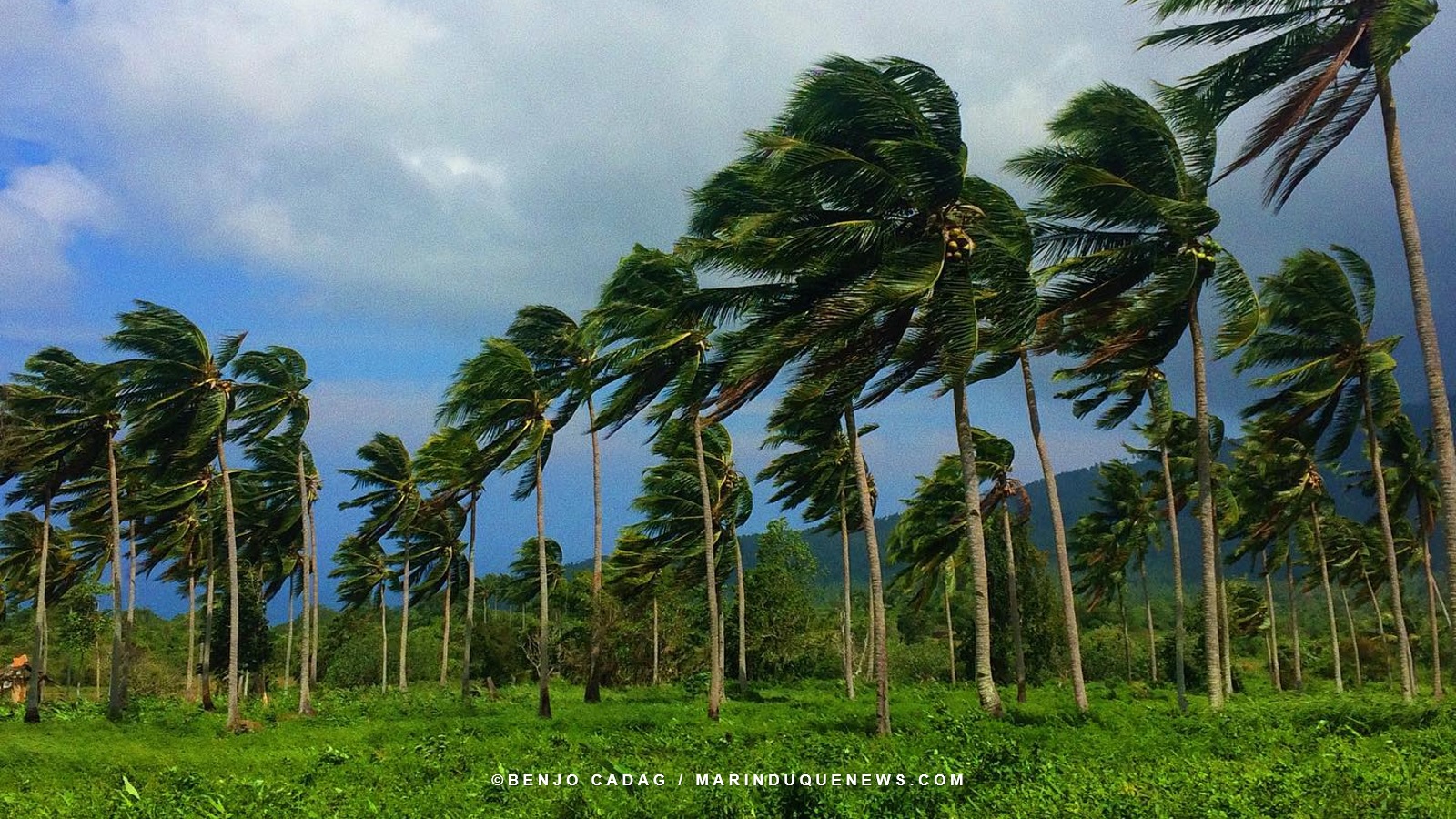 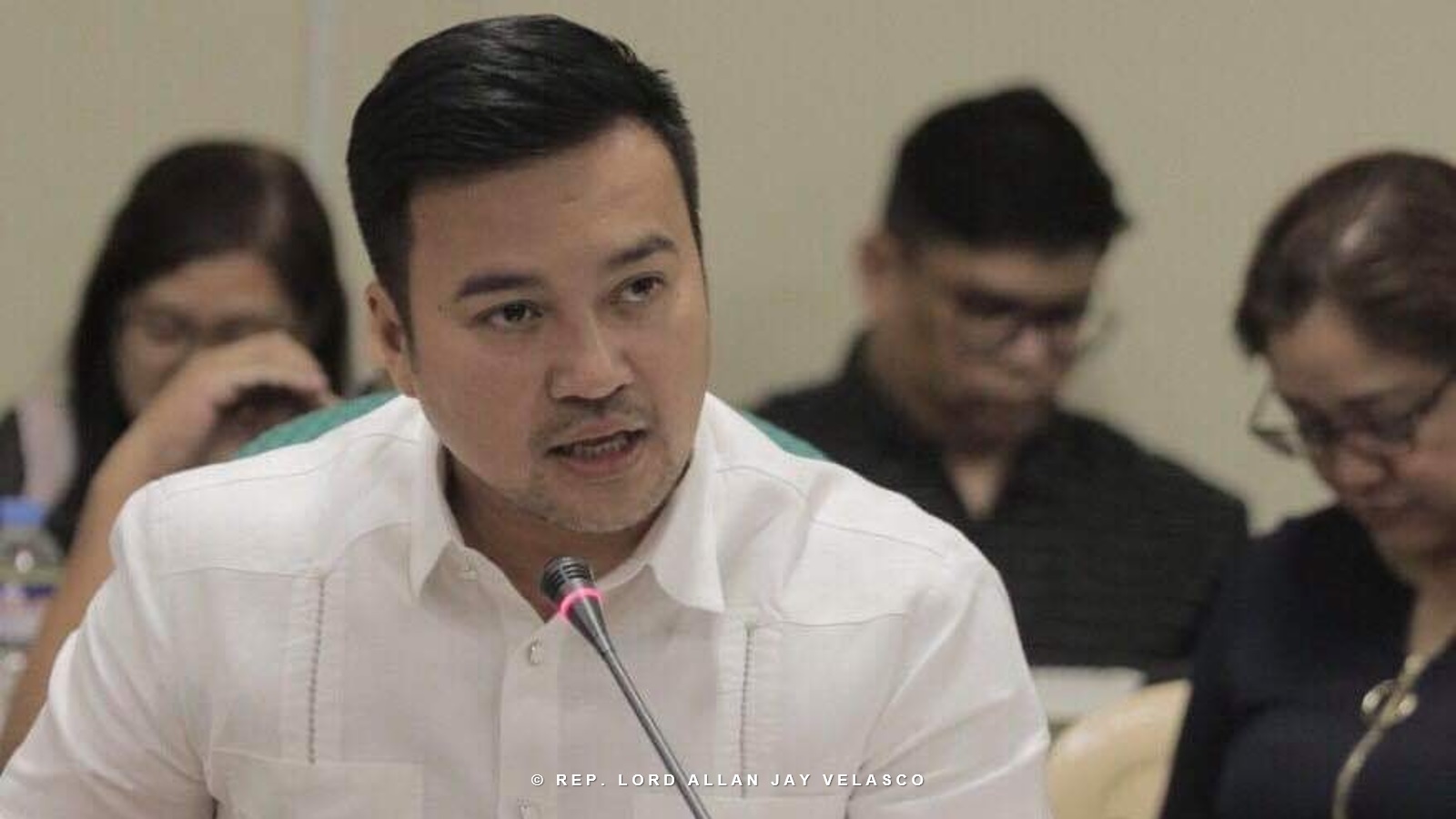 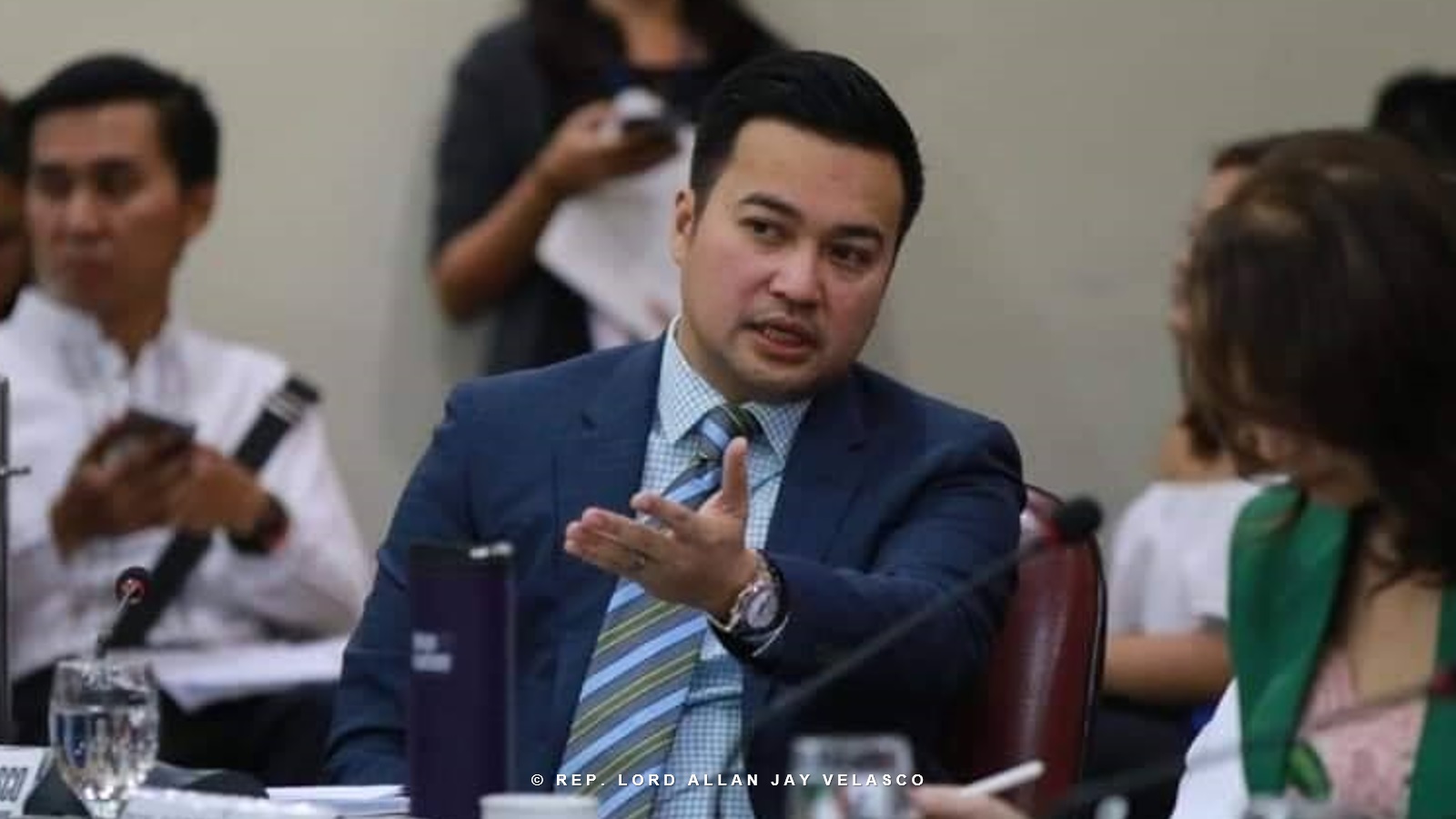