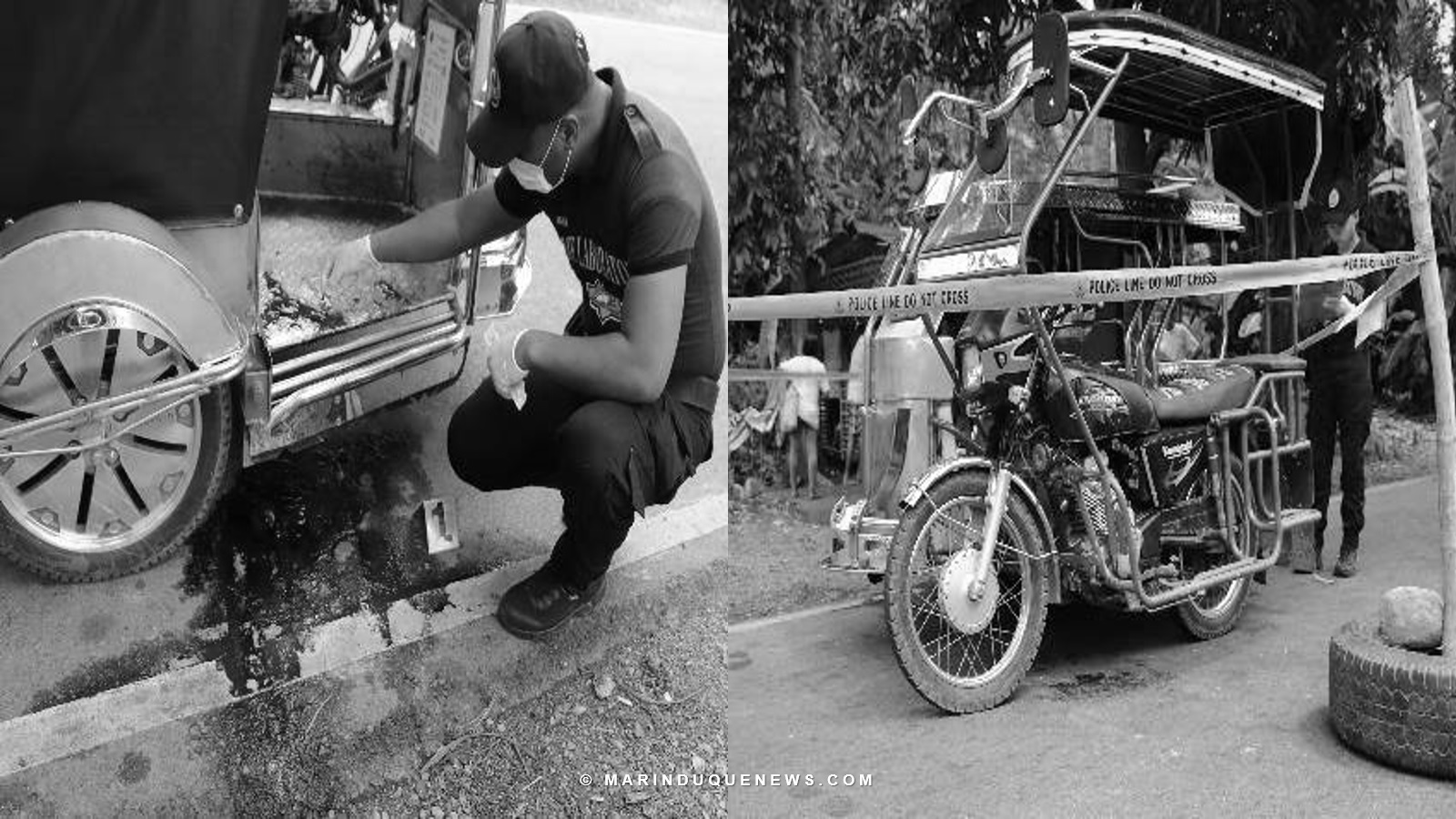 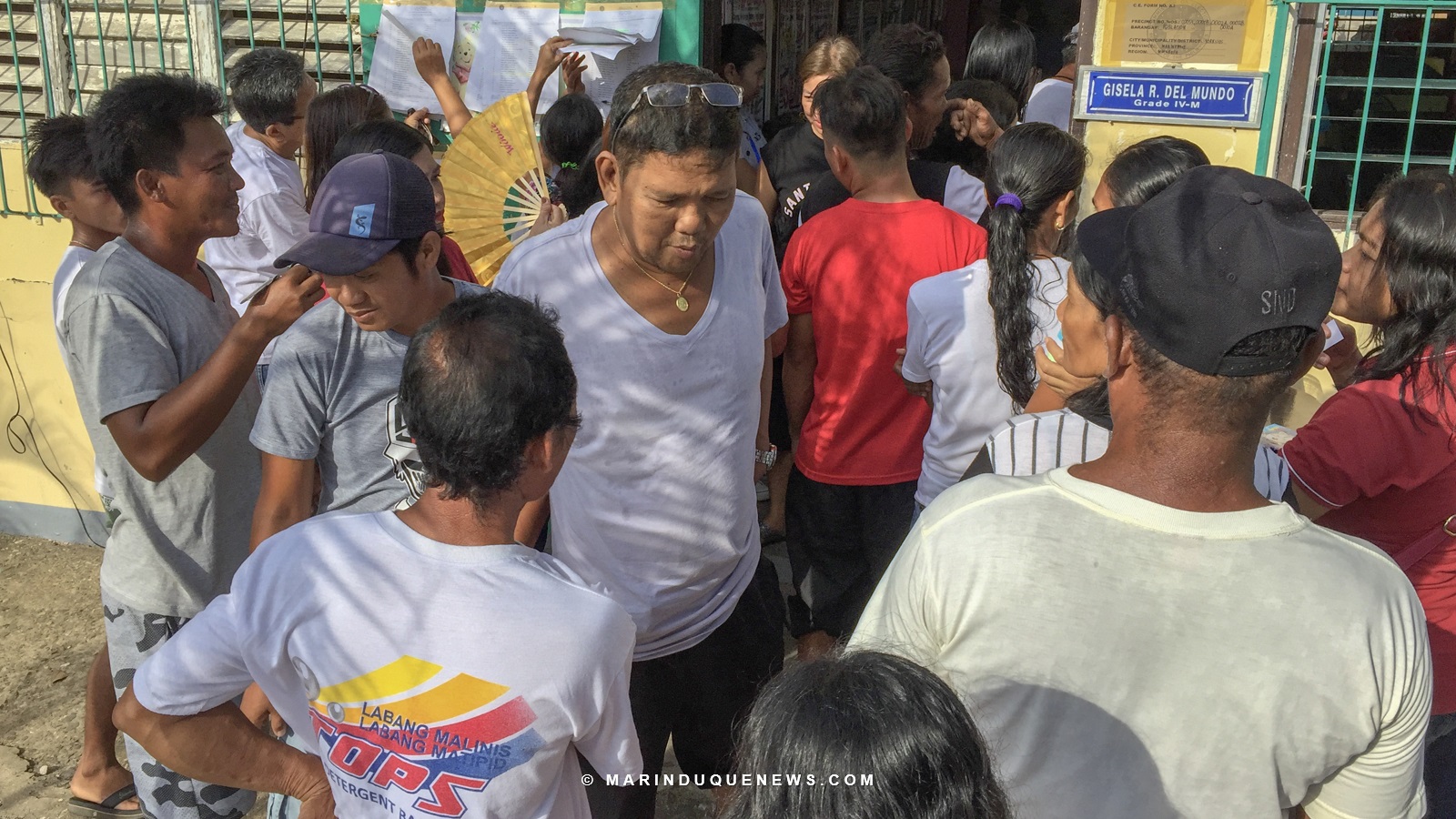 Malfunctioning vote counting machines (VCMs) were reported in elementary schools in Poras, Mahinhin and Tambunan in this town, and Torrijos Central School in Torrijos town early morning as residents cast their votes in Marinduque. 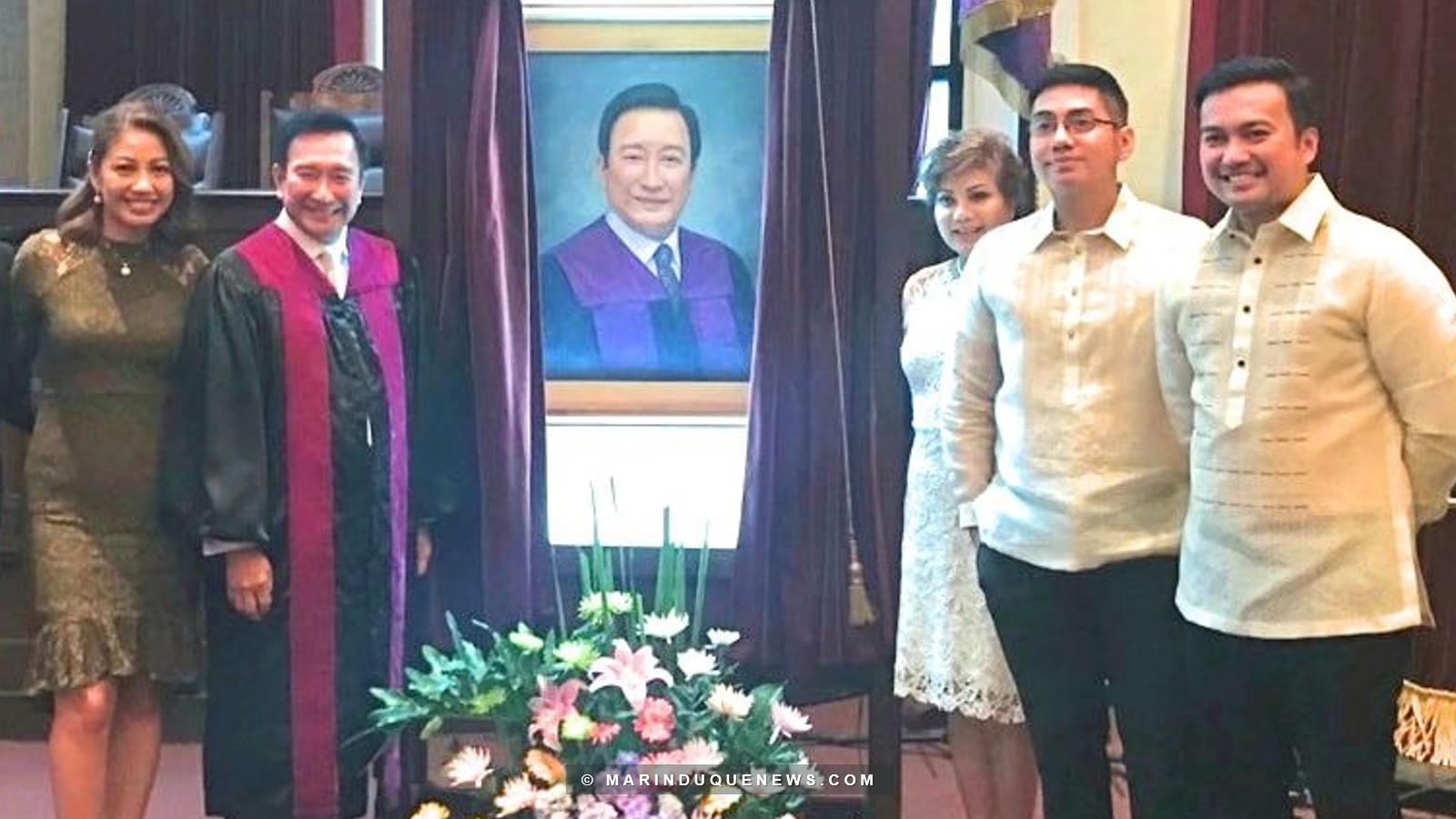 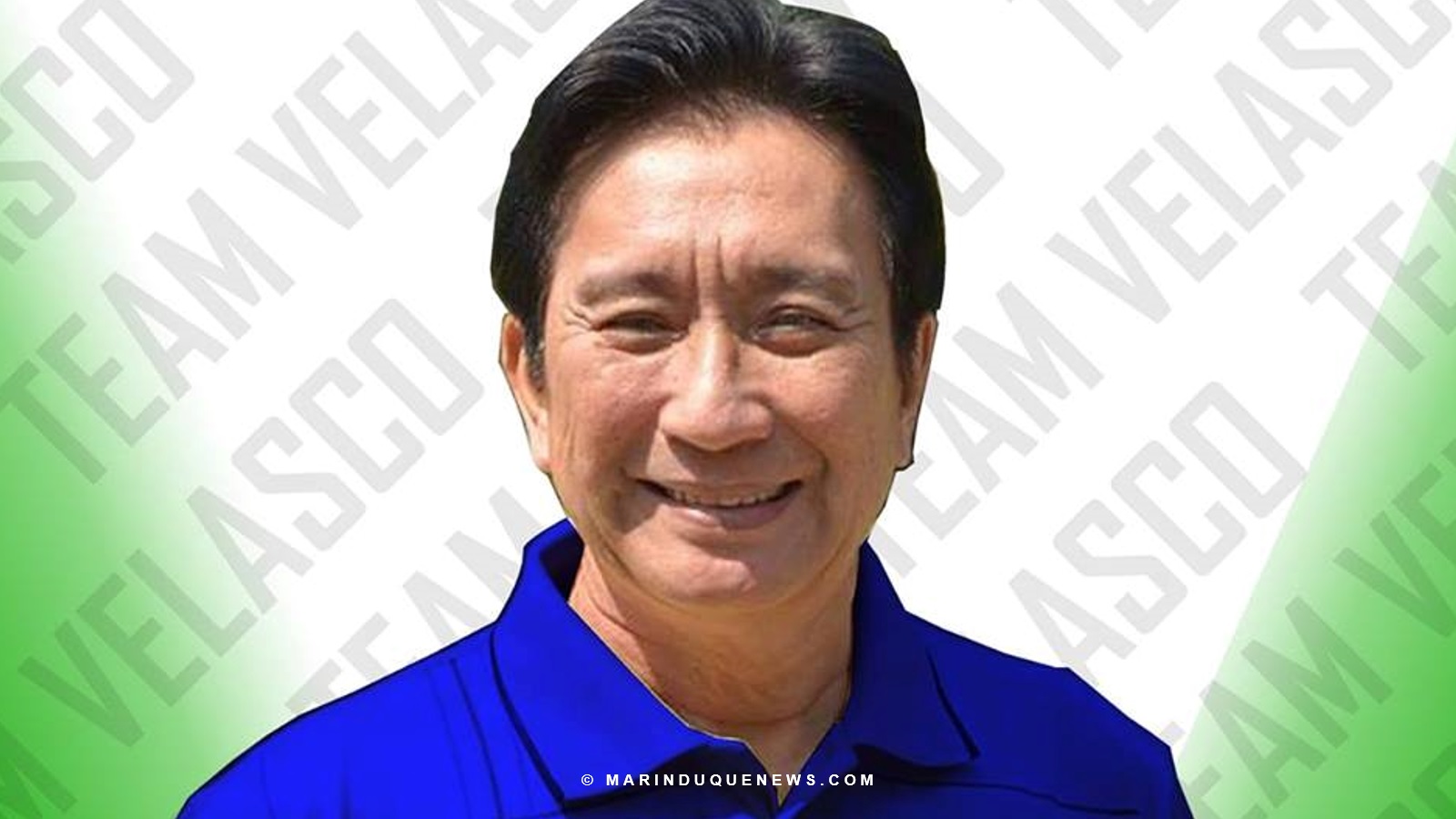 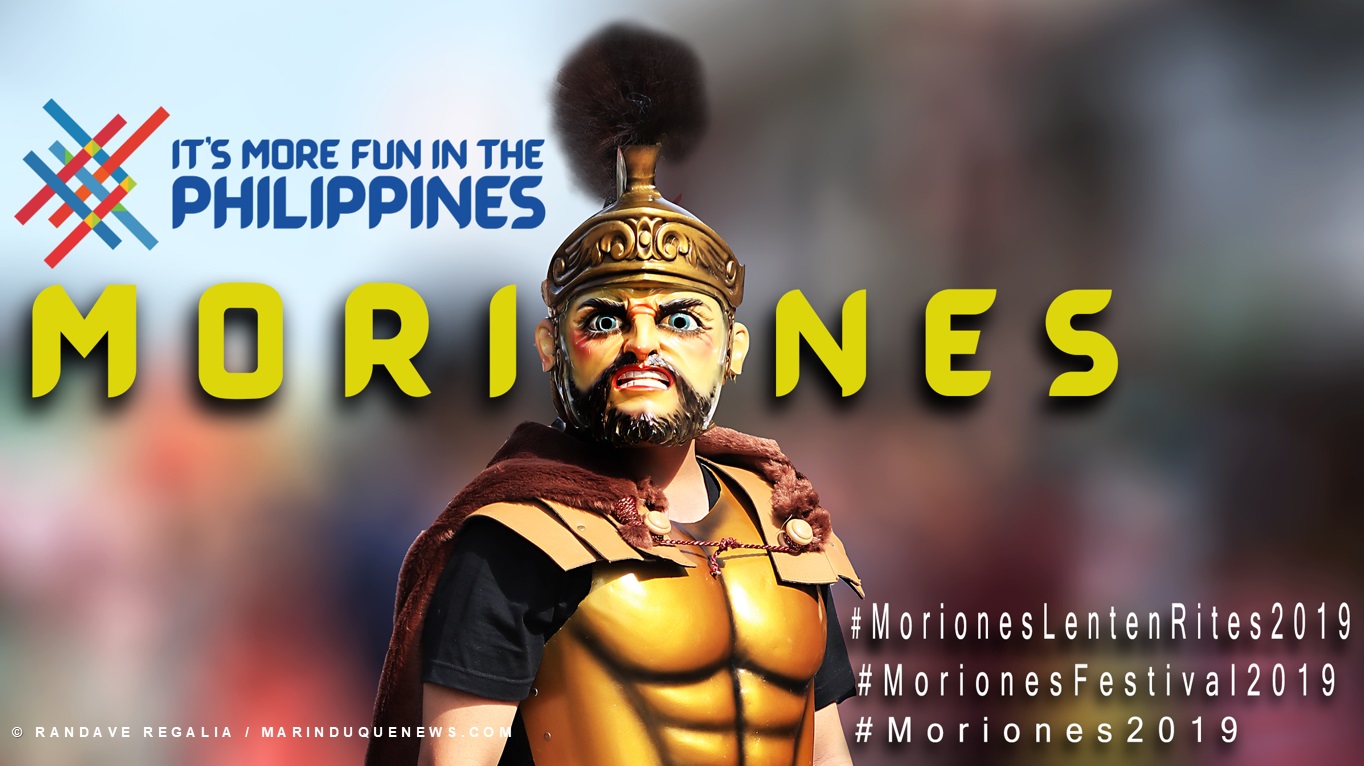