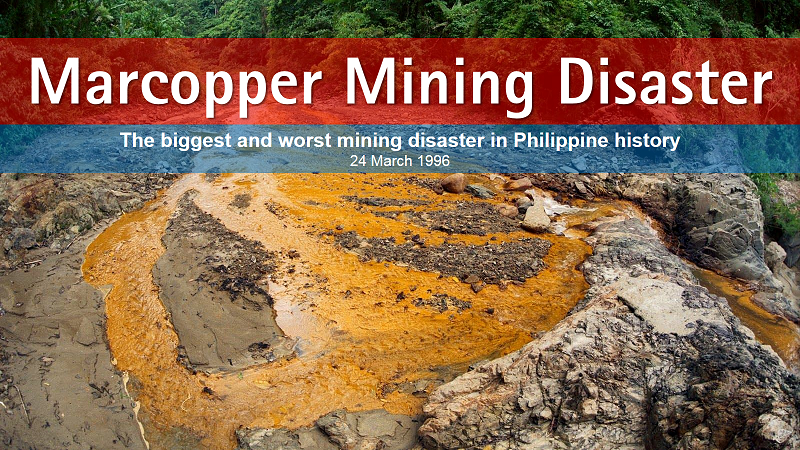 Many residents of Marinduque province still live in fear, almost 23 years after the area was hit by one of the largest mining disasters in the country 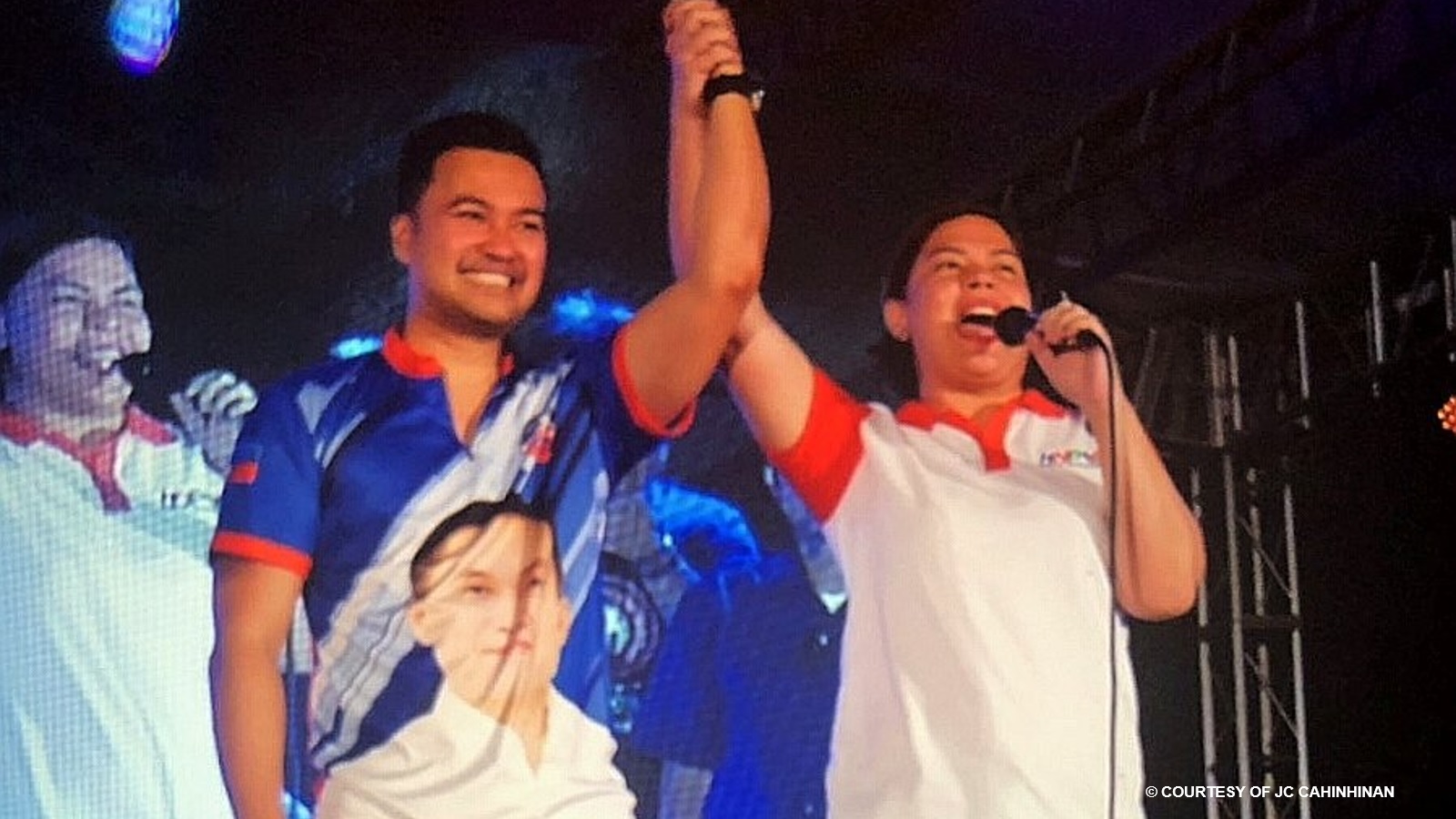 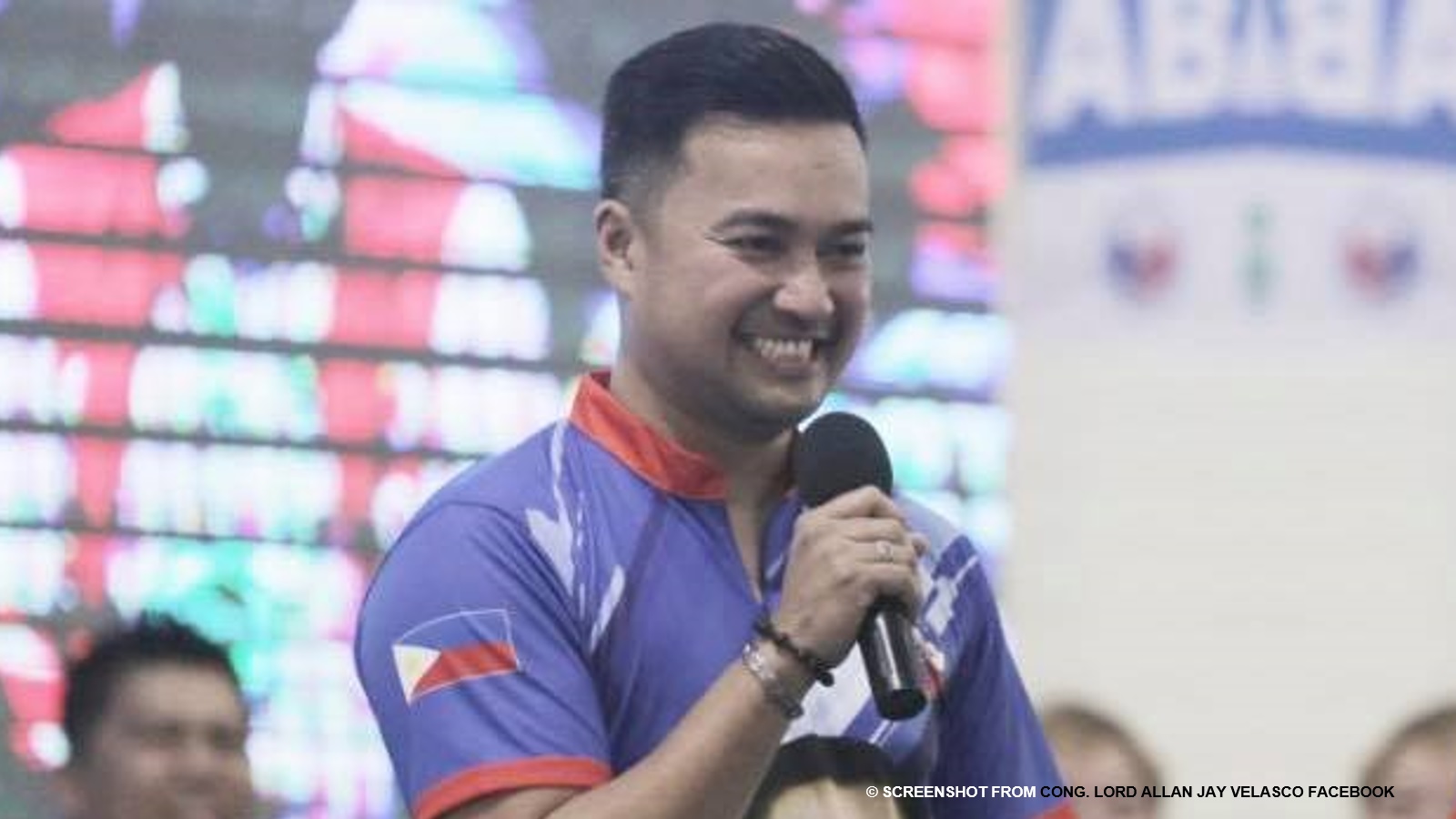 There is no frontrunner in the race of the Speakership just yet, administration ally and Marinduque Representative Lord Allan Velasco said after a campaign stop of administration coalition Hugpong ng Pagbabago (HNP) here. 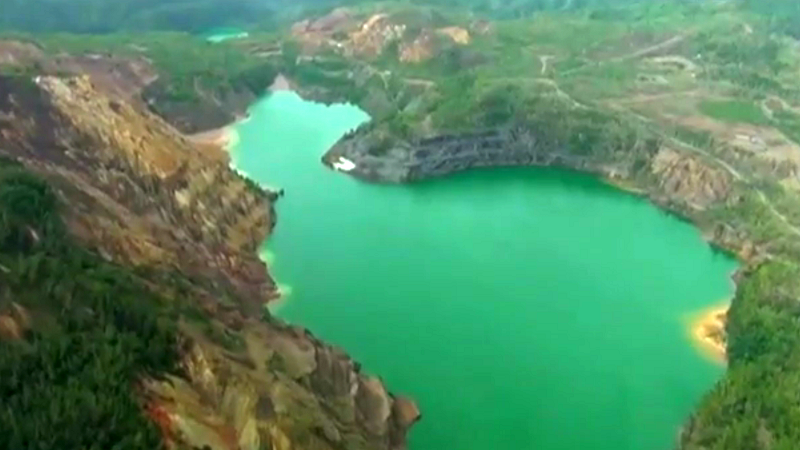 The House Committee on Natural Resources has endorsed for plenary approval a bill declaring the province of Marinduque a mining-free zone. 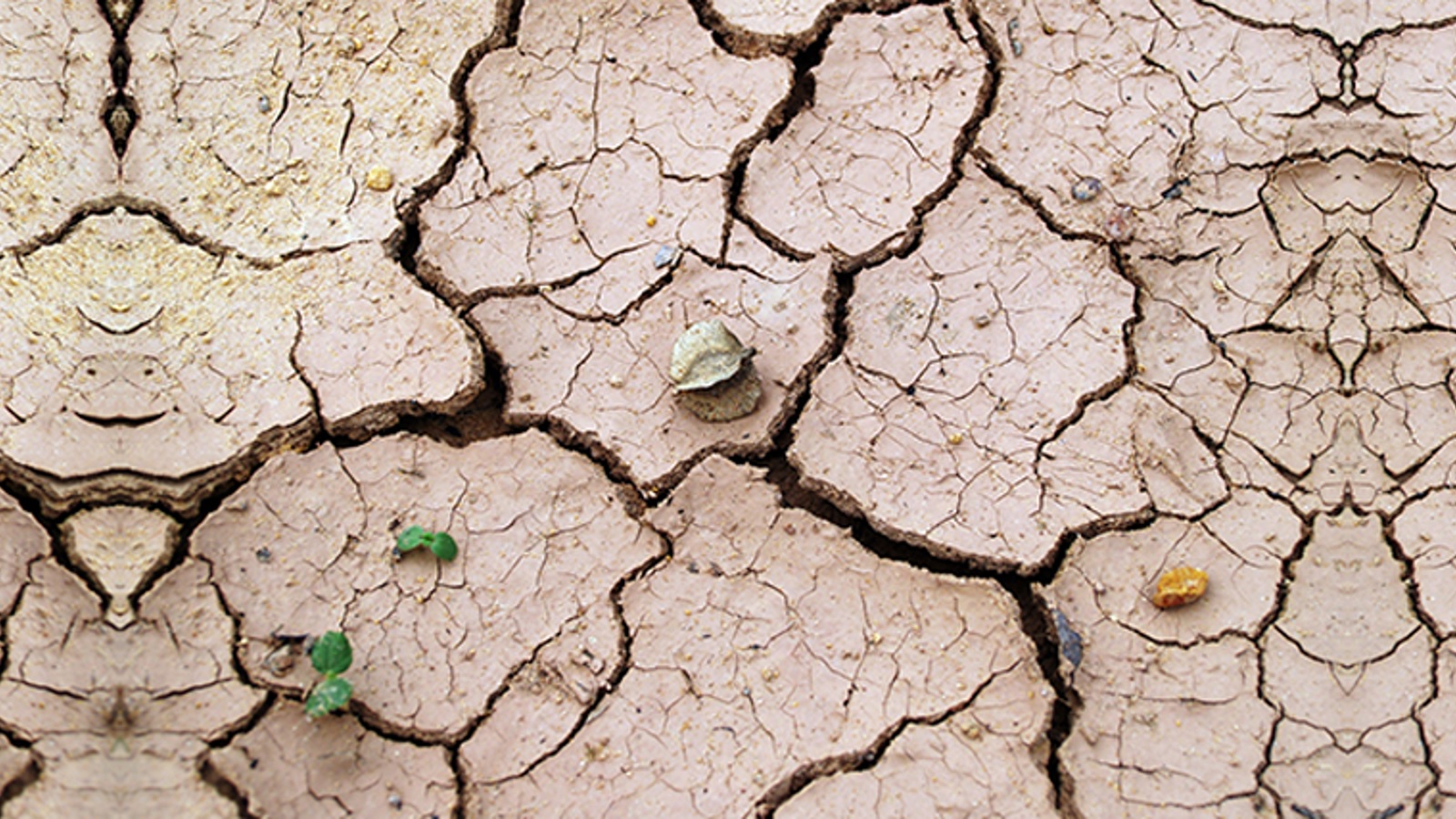 MANILA, Philippines – Several areas in the country are experiencing the impact of a weak El Niño. In Metro Manila, residents carrying all kinds of water containers are patiently queuing up just to catch the fire brigades’ water rations, even spending five hours or more or even overnight. This is because water supply in La Mesa Dam is quickly drying up and augmentations from Angat and Ipo Dams are still under negotiations. The effects of El Niño are something that concern not only the farmers but almost all households in…