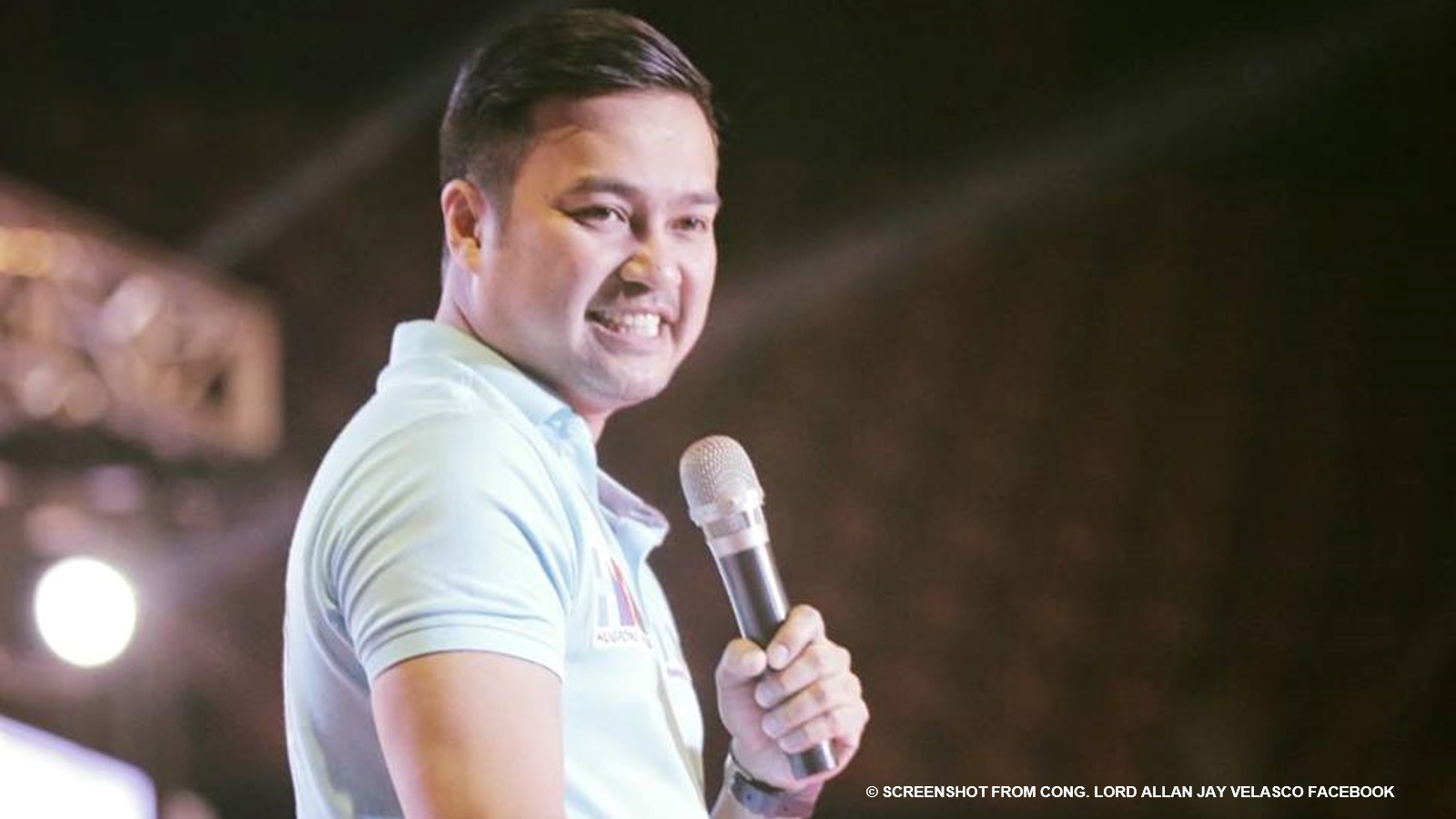 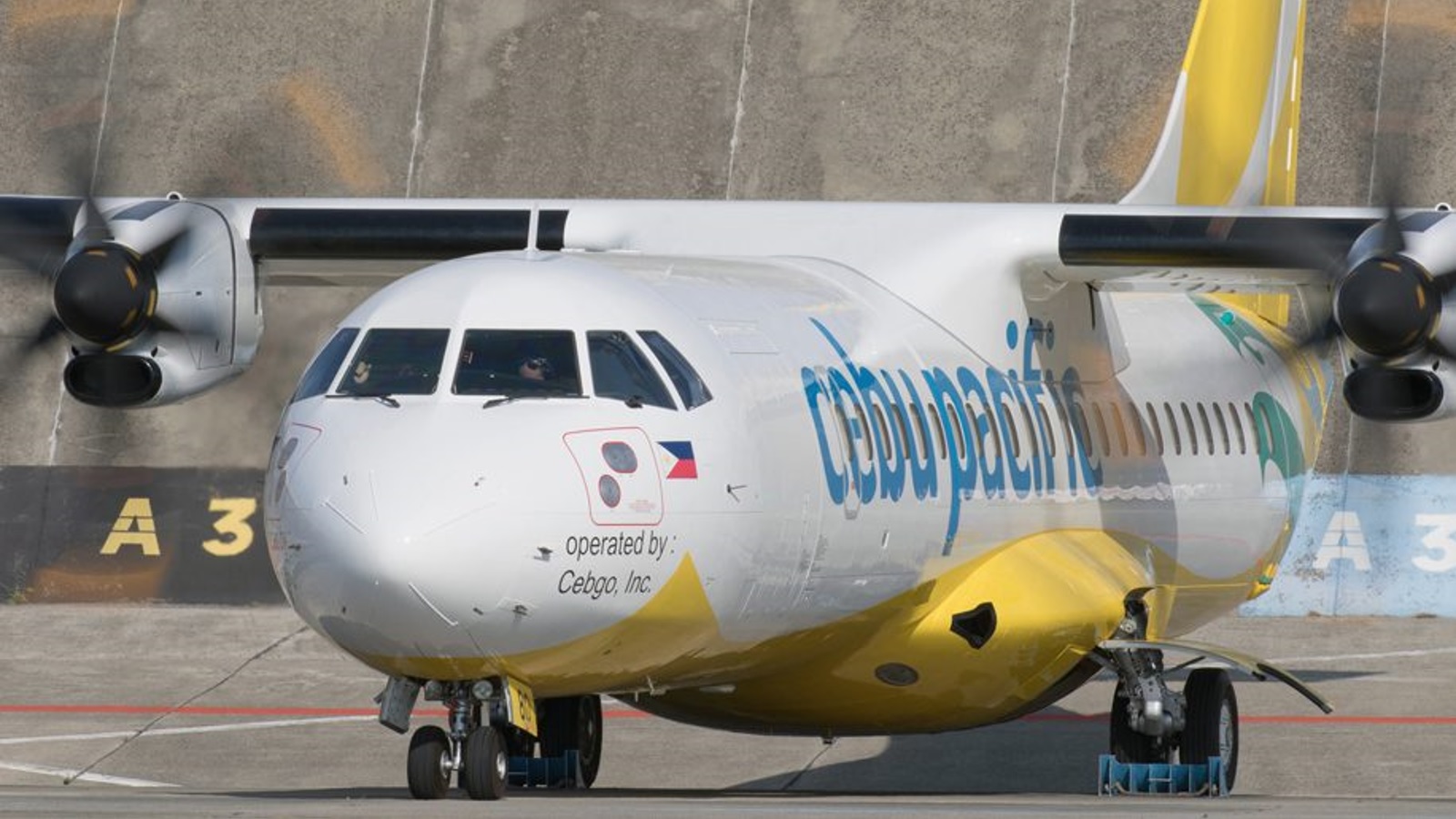 The Philippines’ largest carrier, Cebu Pacific (PSE: CEB), expands its domestic footprint with the commencement of regular commercial flights between Manila and Marinduque. The Manila-Marinduque route will be operated by subsidiary Cebgo using its fleet of brand-new ATR aircraft. Flights between Manila and Marinduque will commence operations on April 1, 2019 every Monday, Wednesday and Saturday. The flight will be operated out of the NAIA Terminal 4 (Manila Domestic Terminal) in Manila. “We are excited to begin operations in one of the most beautiful islands in the Philippines–Marinduque,” said Alexander… 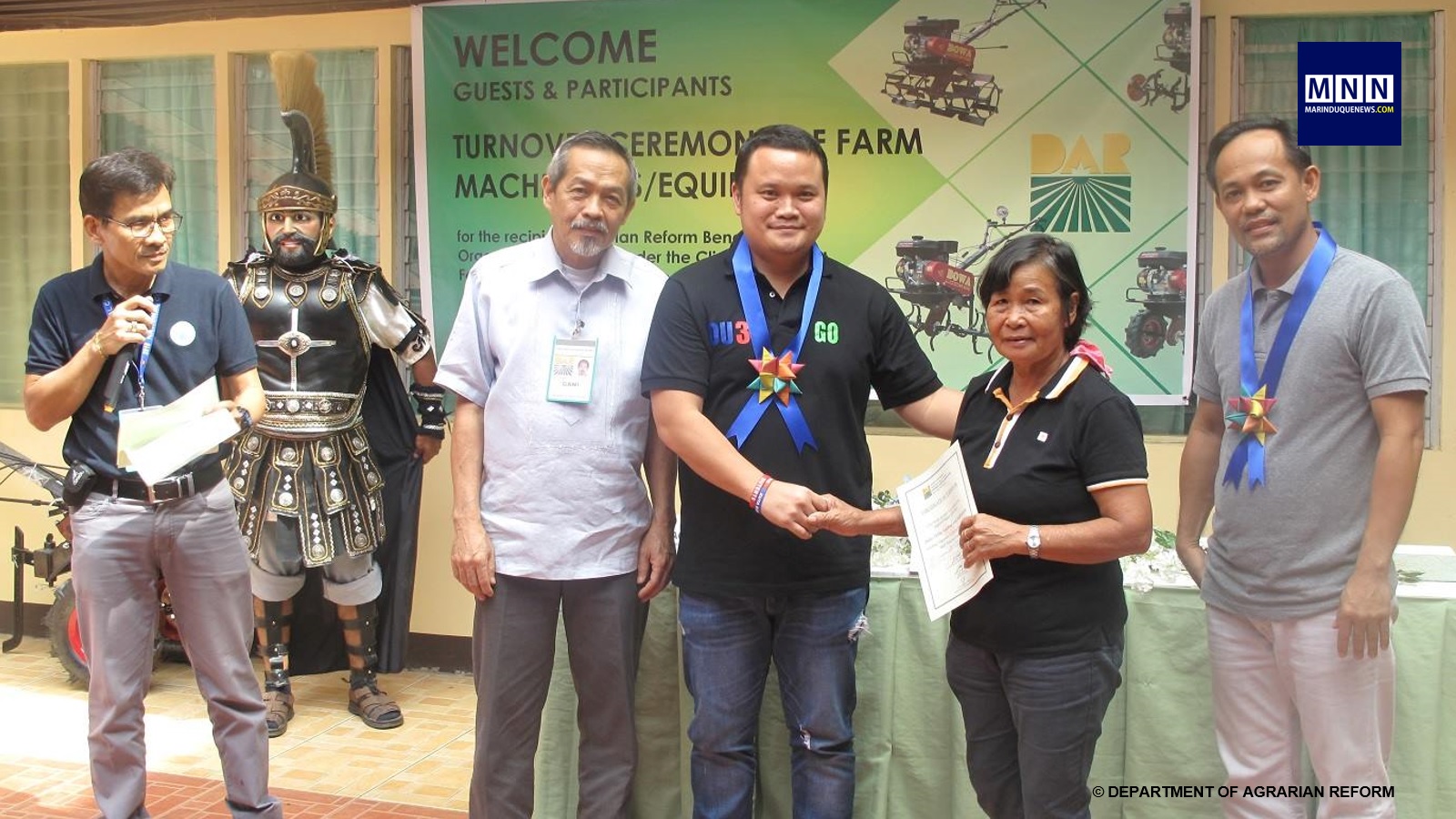 More than 200 members of different Agrarian Reform Beneficiaries Organizations (ARBO) from the island province of Marinduque now benefit from new farm machineries turned over last month to the farmer groups. 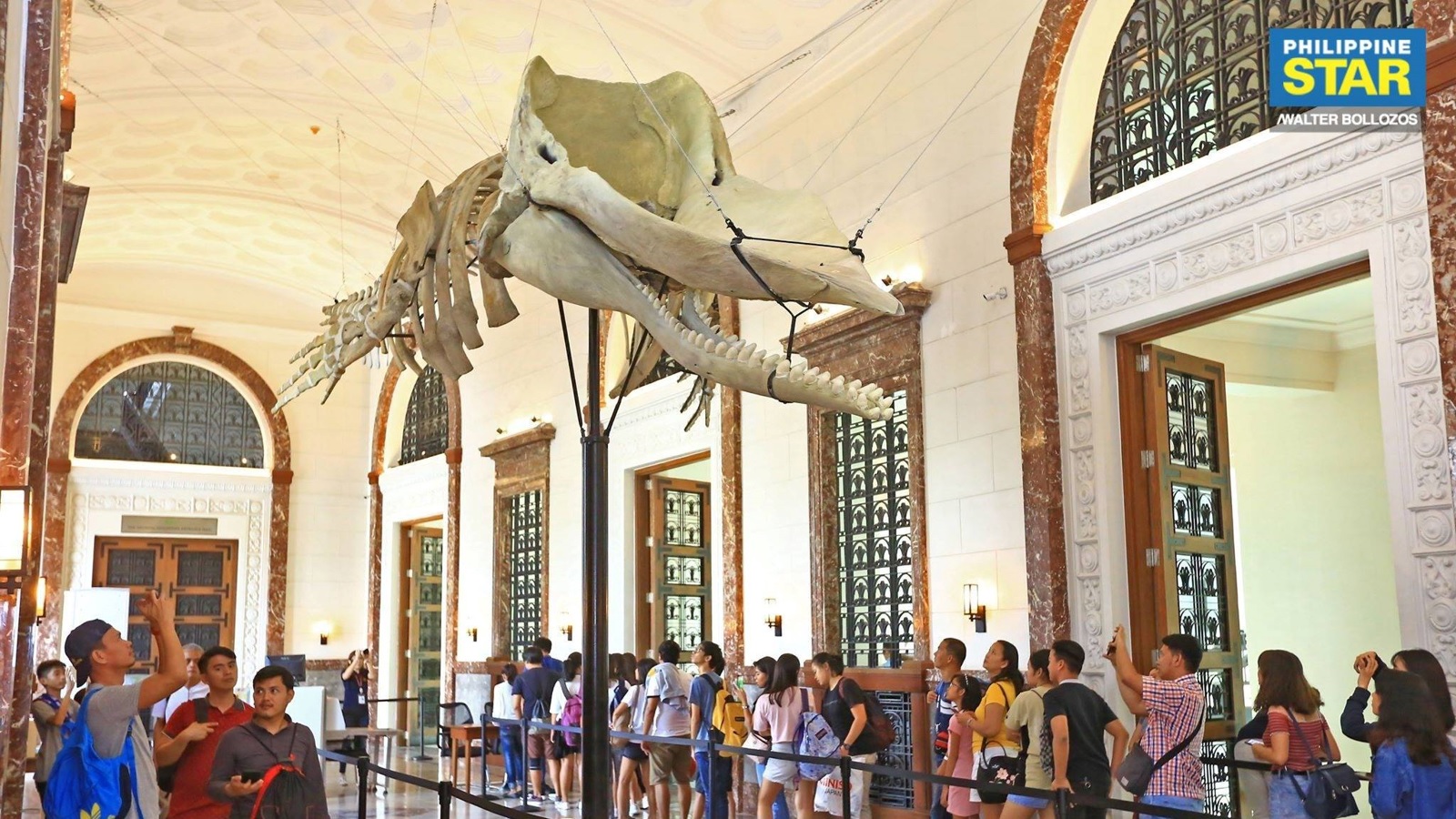 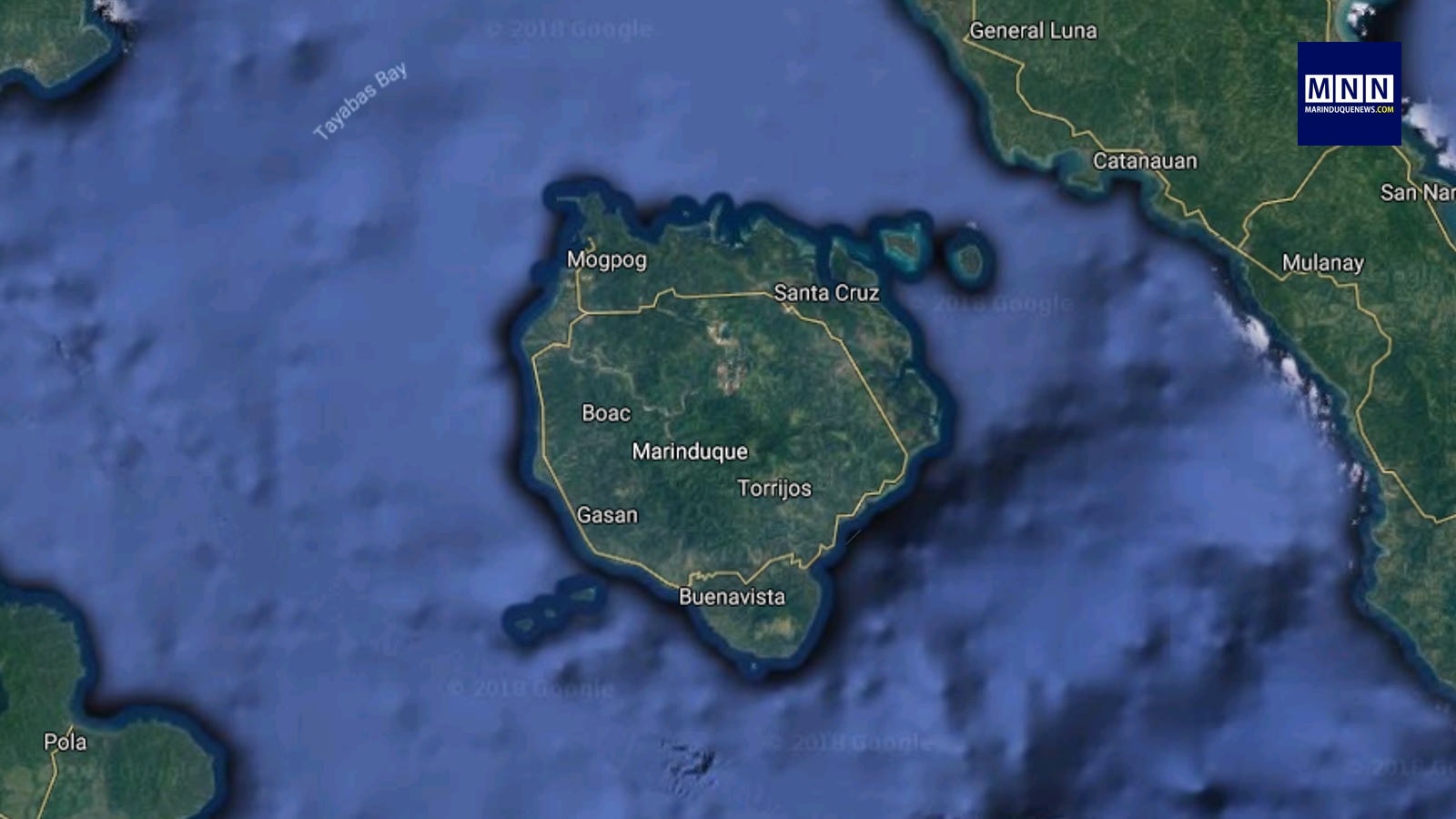 The exception is Marinduque, which PDEA said has no local government of­ficials involved in illegal drugs.