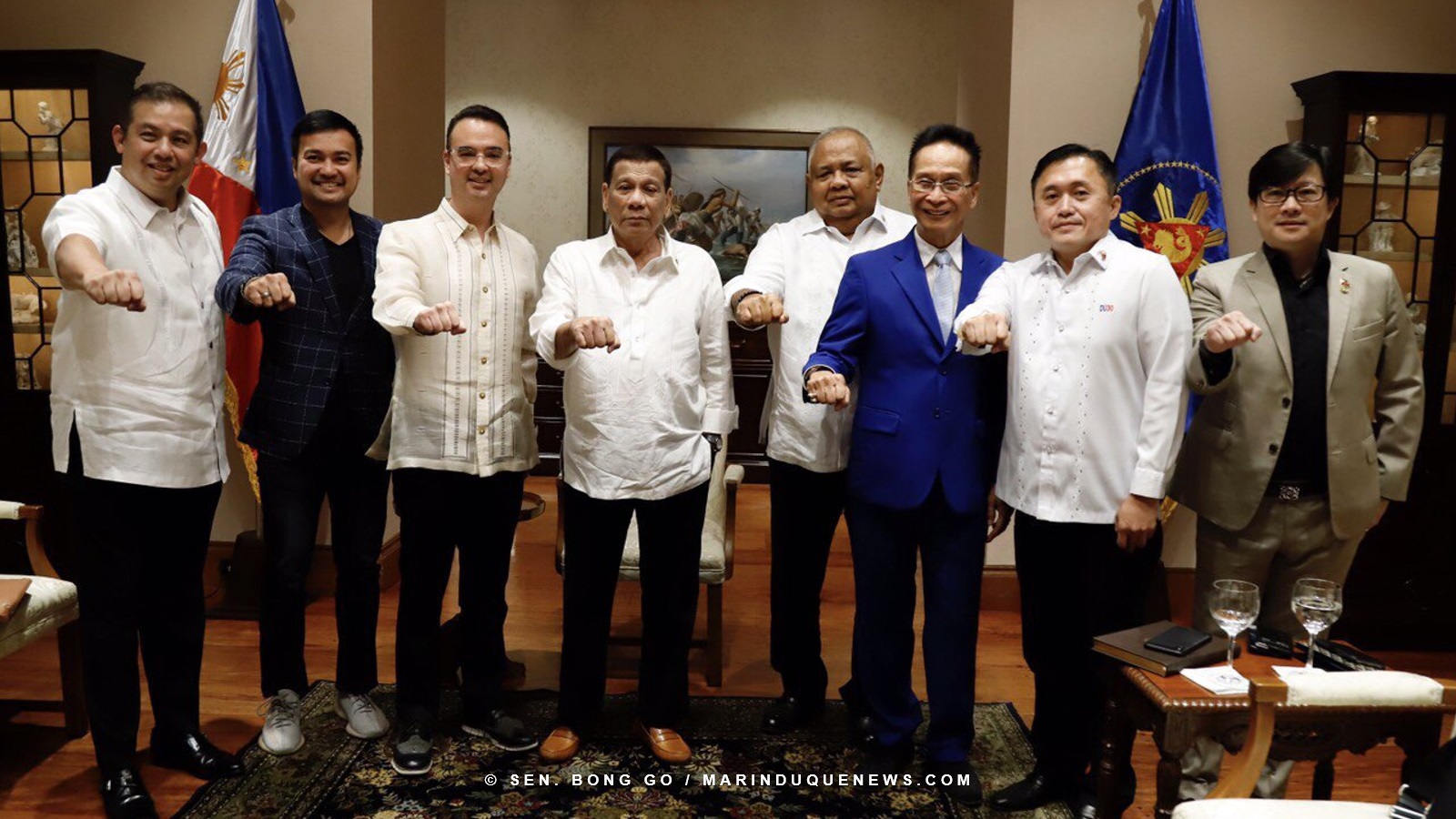 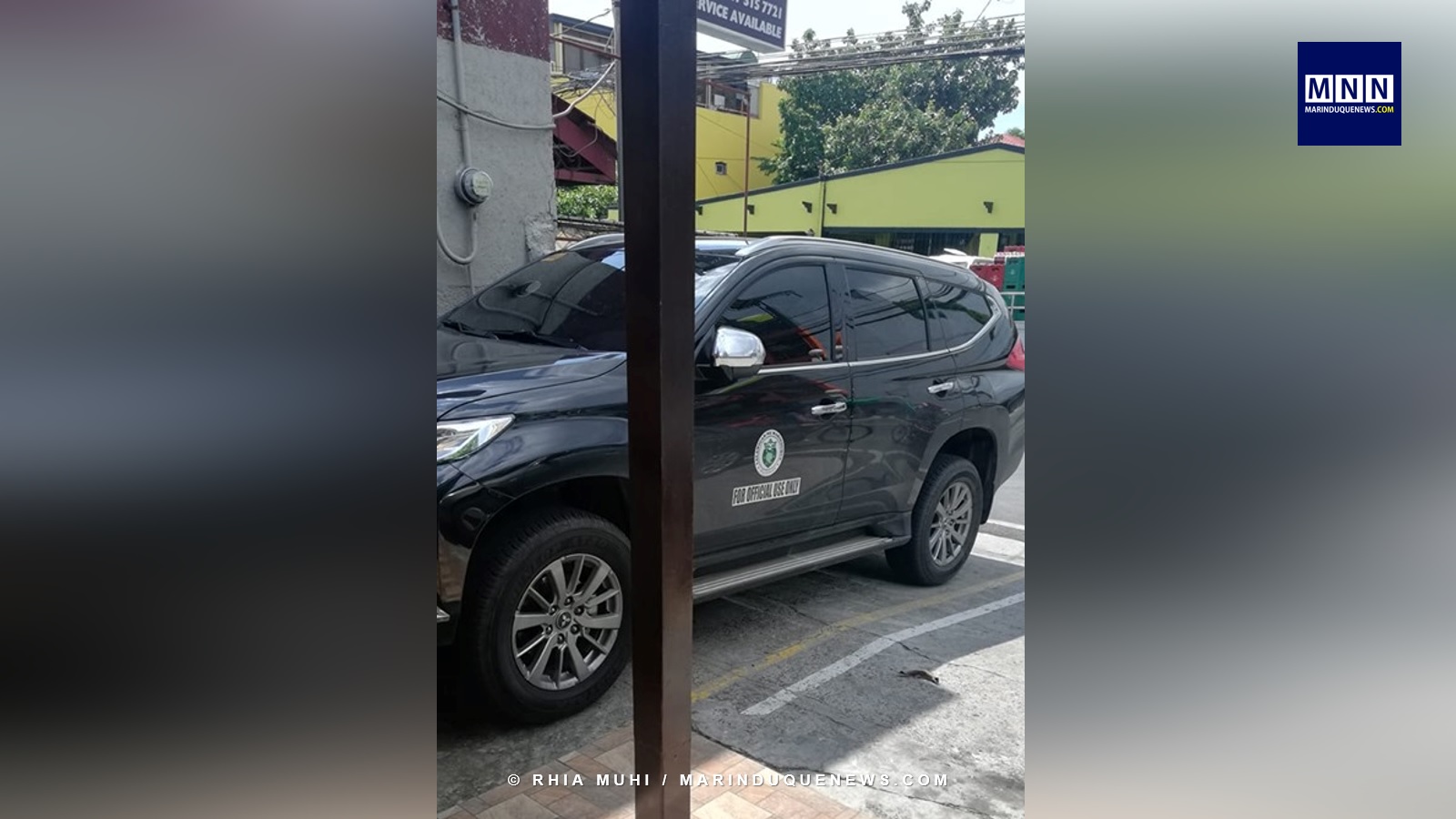 Facebook user Rhia Muhi claimed that she saw a government vehicle with the official logo of the province of Marinduque with marked “For Official Use Only” parked in front of Thai Massage Parlor in BF Resort, Las Pinas City around 2:00 pm on Wednesday, July 3. 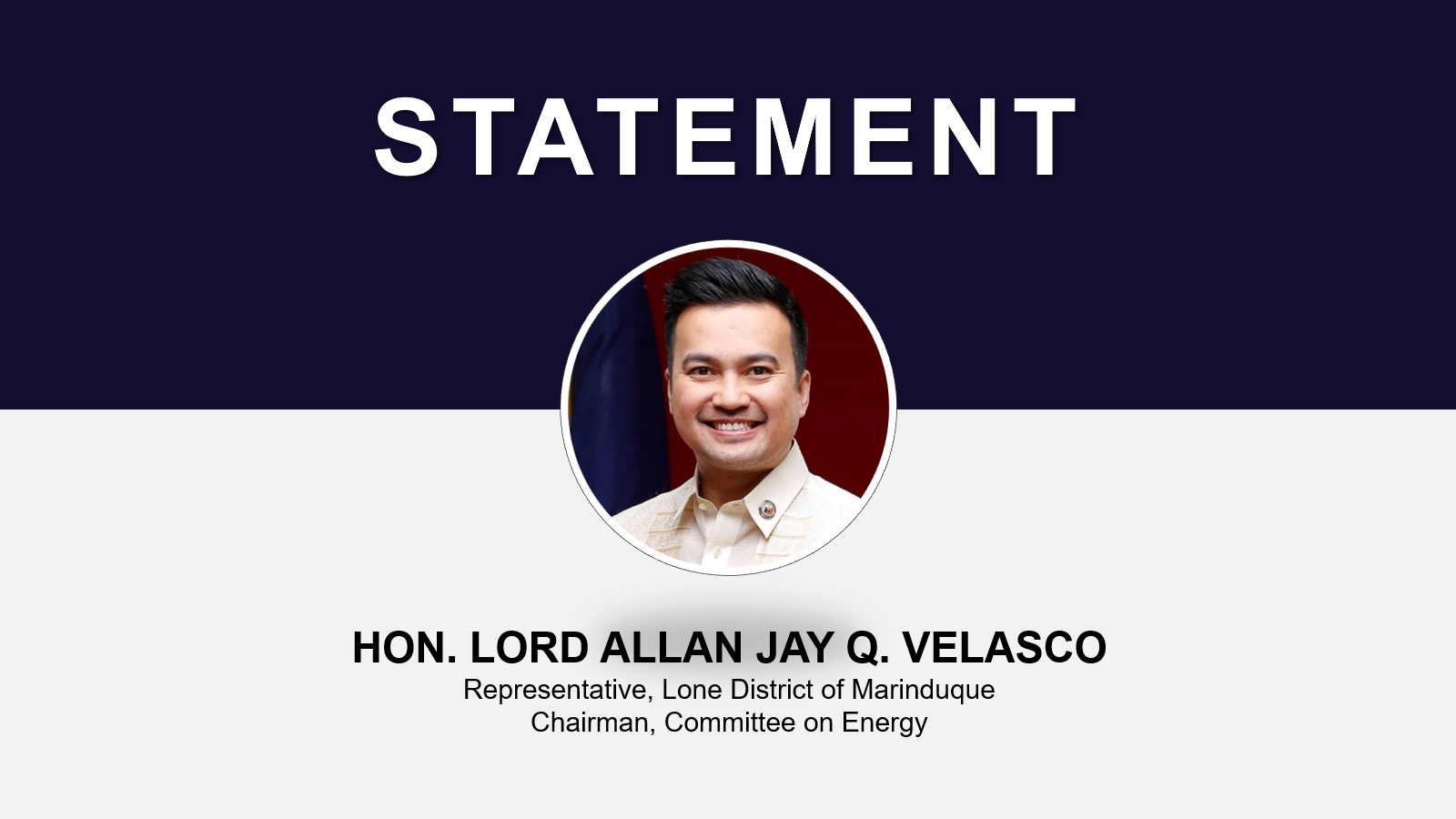 In a statement forming Duterte Coalition, Marinduque Rep. Lord Allan Jay Velasco said, “I welcome the formation of the Duterte Coalition whose intention is to unite the House of Representatives and push a strategic partnership between and among public servants who are deeply committed to institute reforms for better governance and development.” 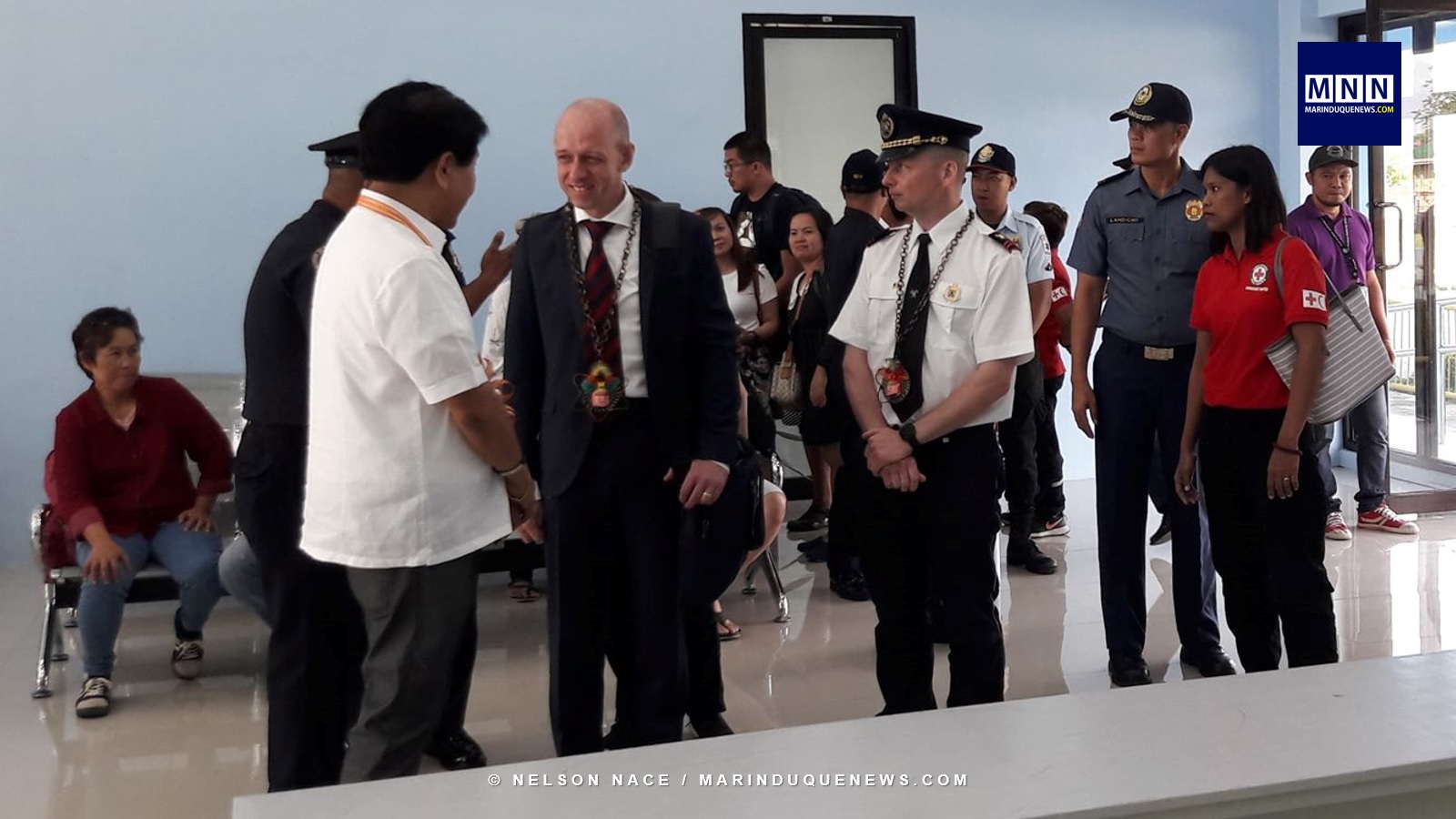 In a statement condemning the lawless terror attack in Sulu, Marinduque Rep. Lord Allan Jay Velasco said, “I strongly condemn the recent terrorist attack in Indanan, Sulu that cost the lives of both soldiers and civilians as well as wounding of several innocent victims.”