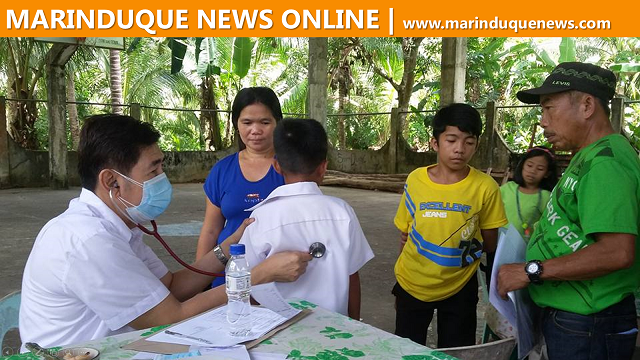 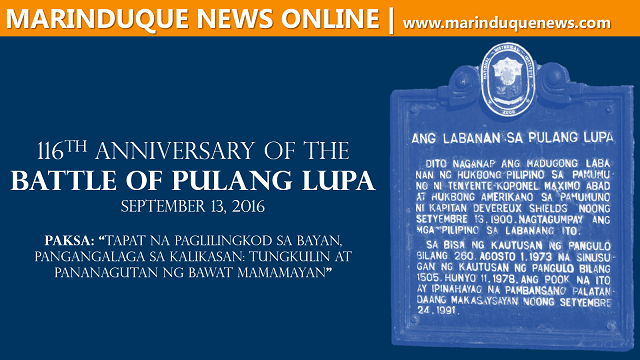 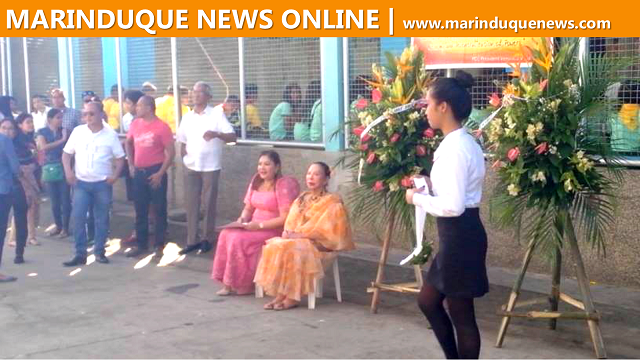 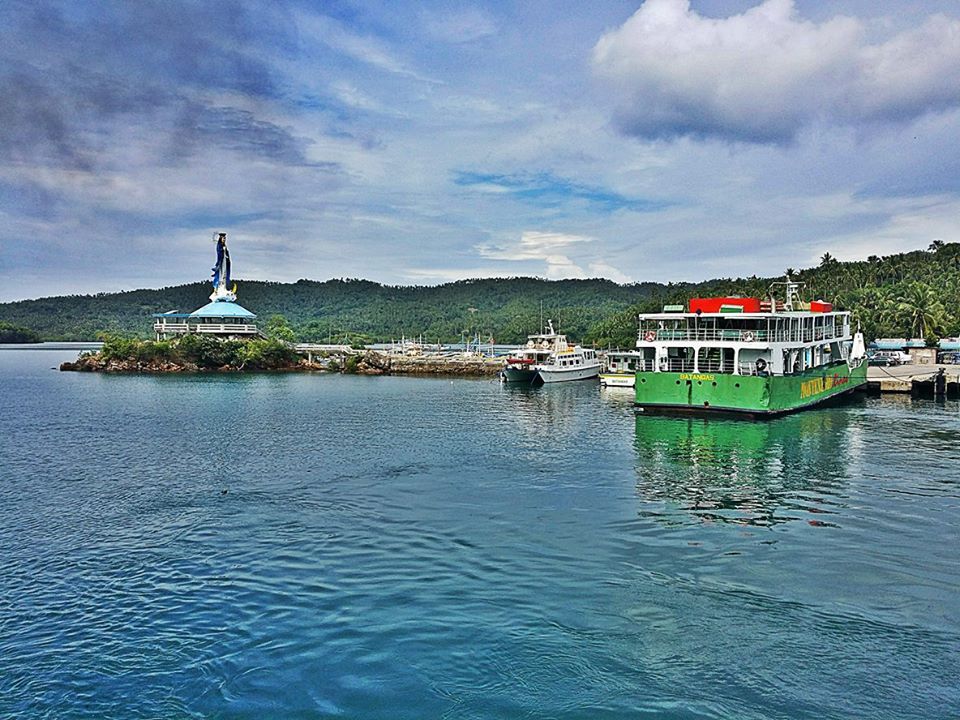 Kervin Leal Mirada, a traveler from Mogpog and member of Morion Mountaineers Sta. Cruz Marinduque, Inc. shared his stunning shot of Balanacan Port. Balanacan is the mainport serving towns on the west side of Marinduque, including the capital town of Boac and the municipalities of Mogpog, Buenavista and Gasan. It links Marinduque with the provinces of Batangas, Mindoro, Quezon, Romblon, Masbate and even Metro Manila and other islands of the Visayas. Port Profile Location: Balanacan, one of the two national ports of entry in the province of Marinduque, is located… 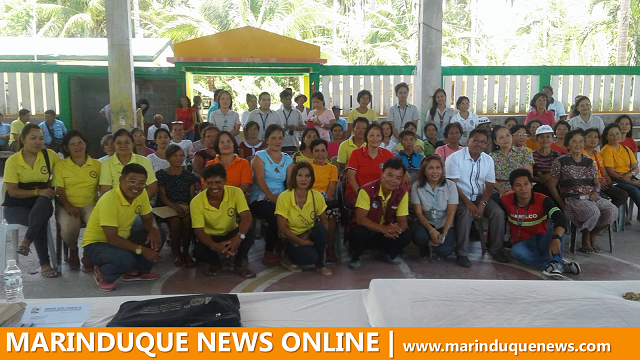