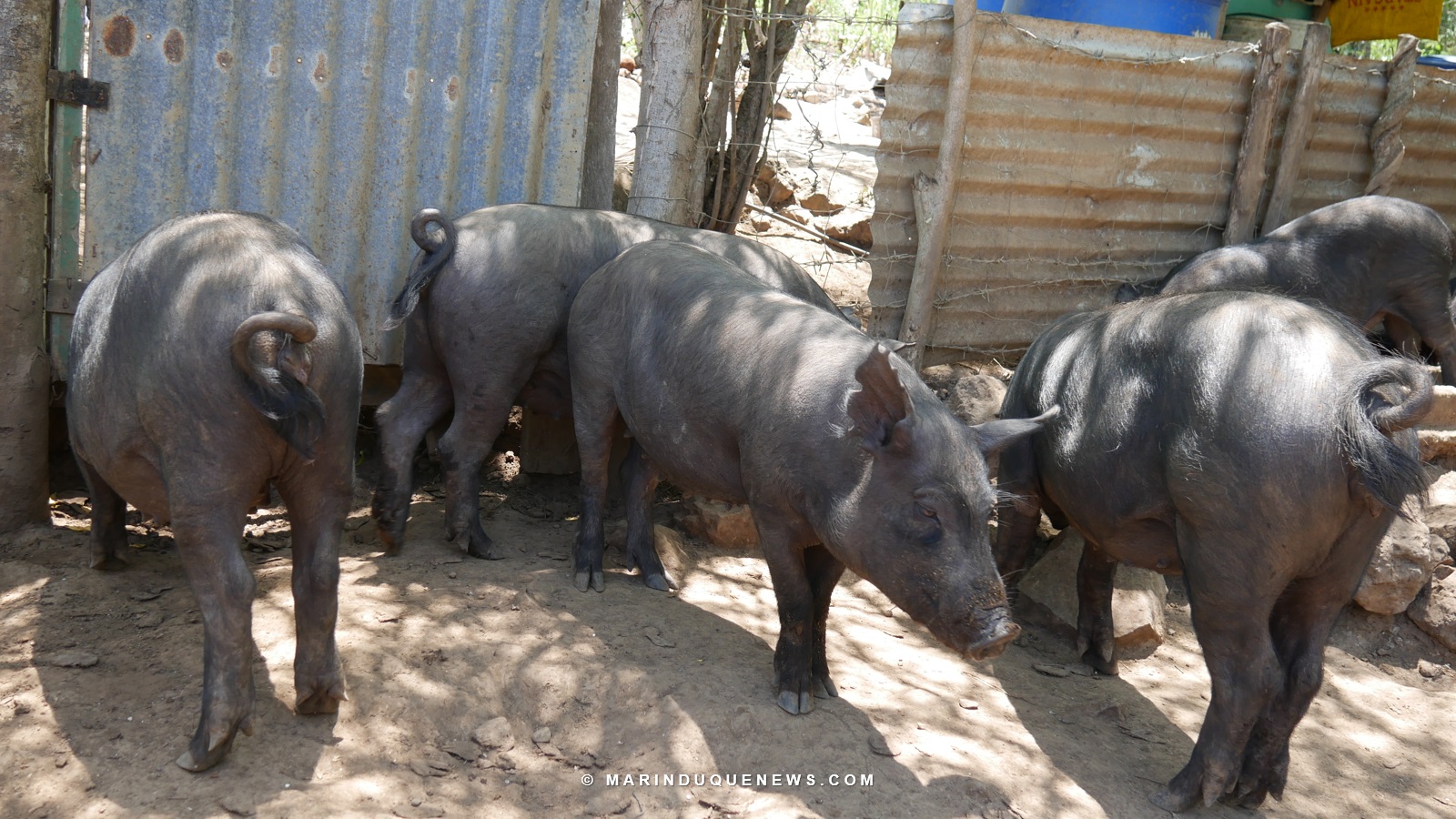 The Native Pig Research and Development Program, a flagship initiative of DOST-PCAARRD based in Marinduque State College Torrijos Campus, is now ringing reputation in livestock raising and production in the country not just in SUC’s but as well as in its industry. 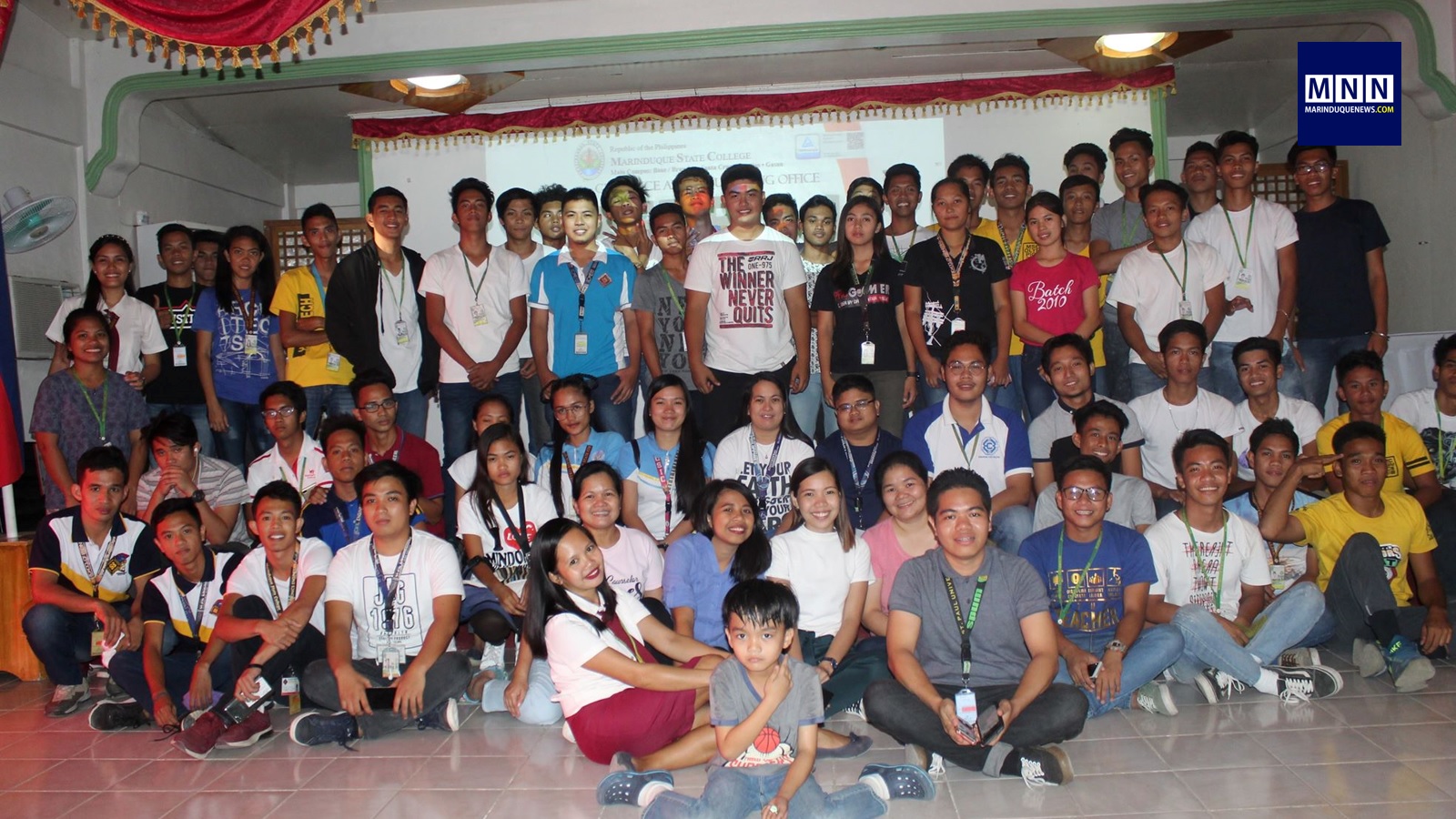 The Marinduque State College-Guidance and Counseling Office headed by Director Emelita R. Rodelas with the cooperation of the MSC-PEER Facilitators conducted a symposium to a group of students who are listed as late enrollees with the theme: “PEERiod: Responsible Students Towards Better Society” at the MSC Main AVR on Friday, March 22. 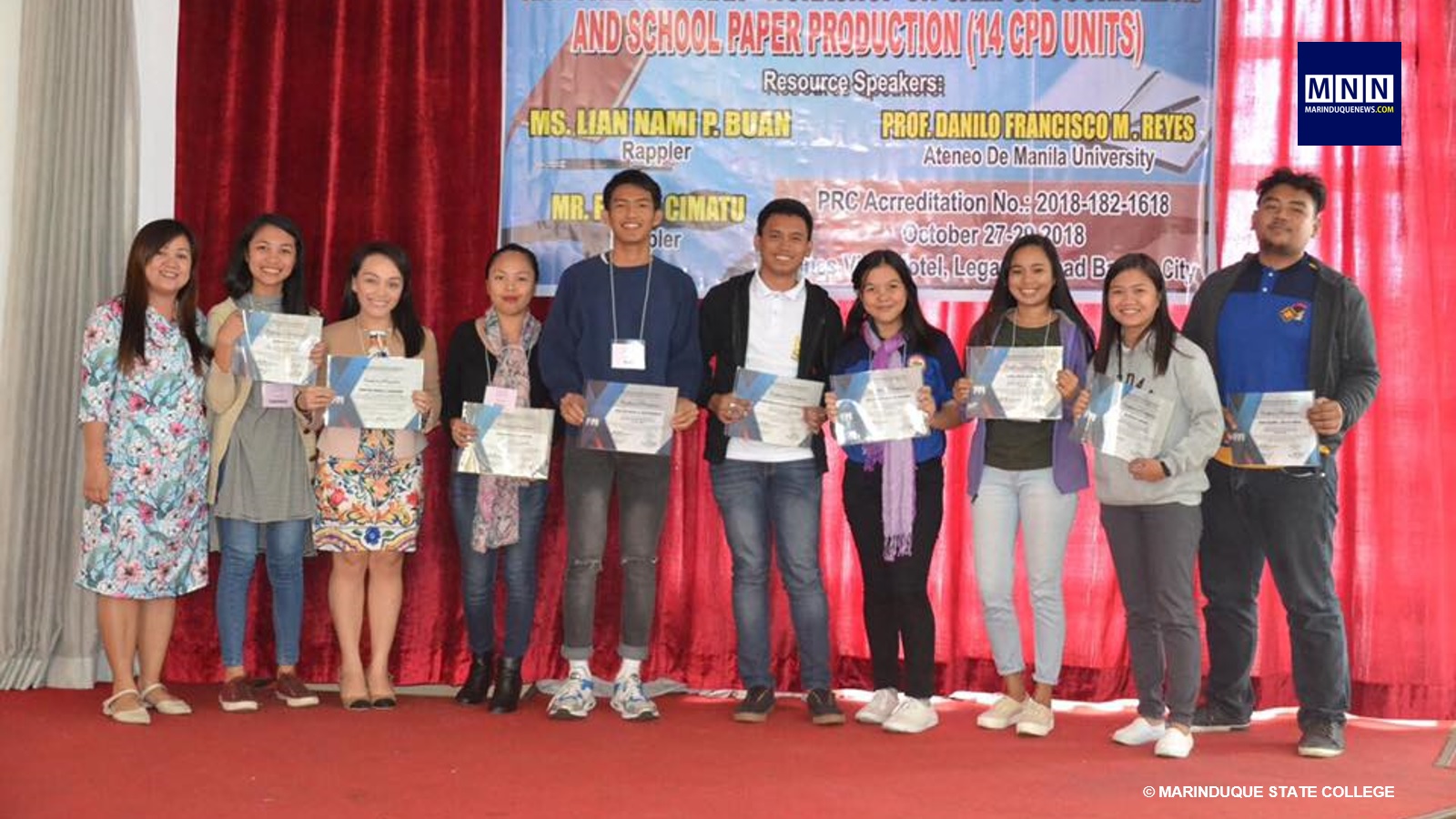 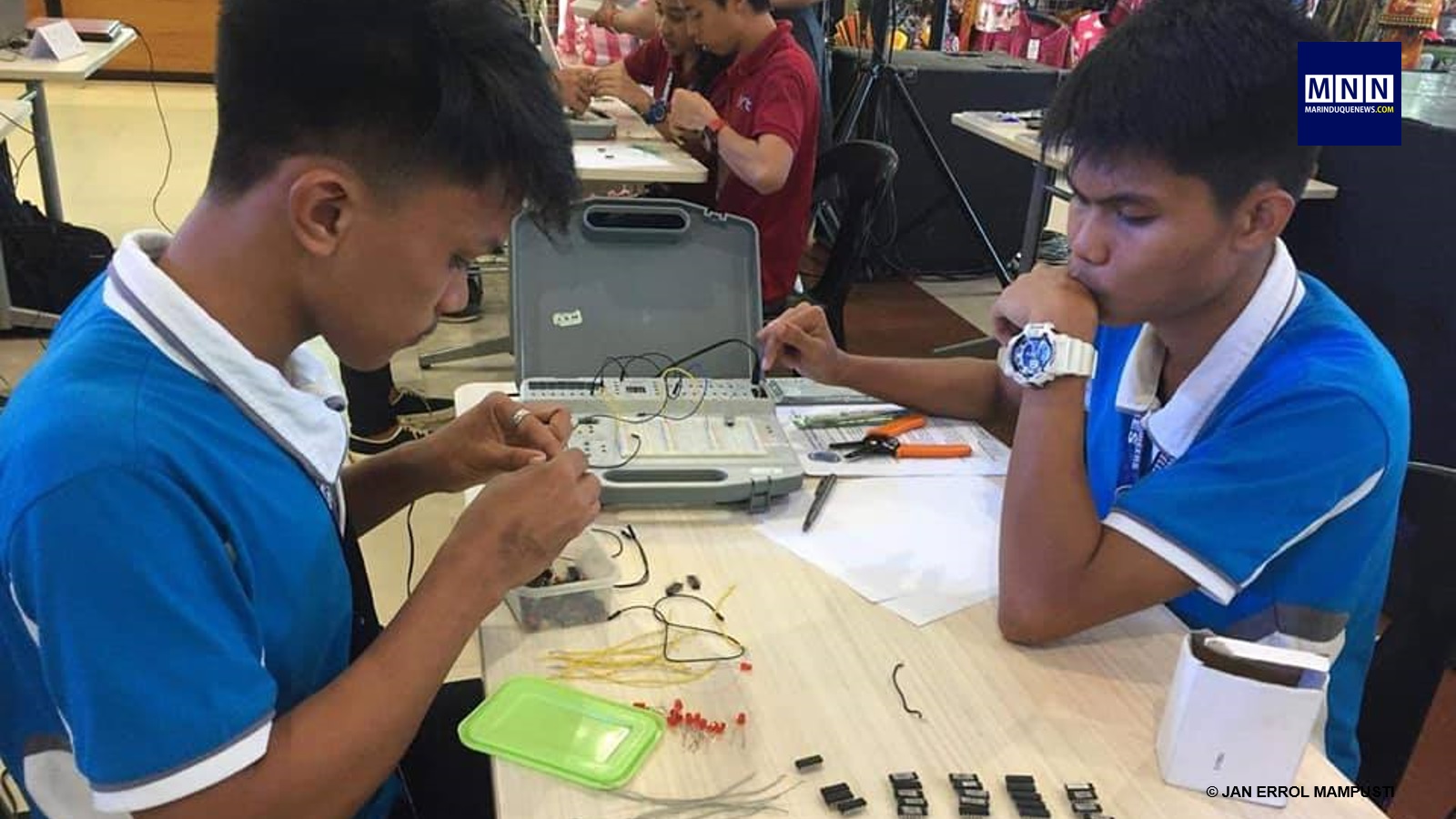 he Bachelor of Science in Computer Engineering (BSCpE) students of the Marinduque State College (MSC) emerged as the Overall Champion during the Regional Computer Engineering Challenge 2018 held at Puerto Princesa City, Palawan on October 9-11. The competition was sponsored by the Institute of Computer Engineers of the Philippines (ICpEP), Mimaropa Region Chapter.