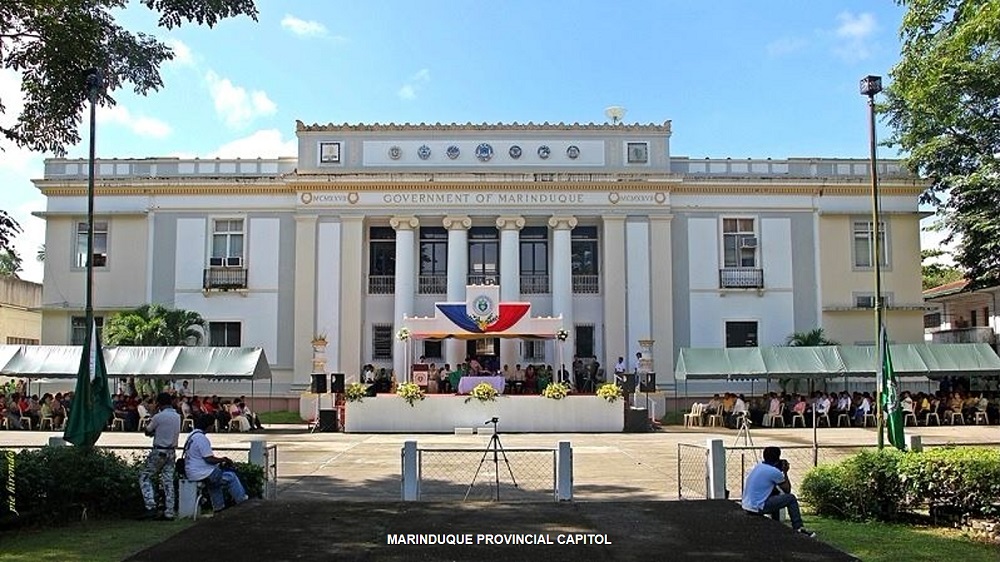 About eleven miles away from the island of Luzon is a heart shaped piece of land (370 square miles) surrounded by the clear deep blue sea – Marinduque. It is the geo-physical center of the Philippines, hence dubbed as “The Heart of the Philippines”.

The island is made famous by the annual Moriones Festival but it has a lot more to offer the curious.

The raw beauty of the island and a jampacked itinerary are the things that Marinduque offers to its visitors. Indeed a treasure trove of exquisite natural beauty.

For most tourists who want to see the Moriones Festival, the best time to go to Marinduque is during the Lenten Season which usually starts in the Philippines at the last week of March or the first week of April.

Aside from the Moriones festival, there are more than enough reasons to explore the island. It offers year-round attractions that are often left out in the tourist trail. However, bear in mind that June-October are the rainy and typhoon-prone months.

How to get there?

Arriving by Air: Pasay City to Marinduque
This option is temporarily unavailable. No airline servicing Manila-Marinduque route as of the date this post was published. Marinduque Airport is currently undergoing repair and maintenance.

Buses with direct route to Talao-Talao Port specifically those with signboards “Lucena-Talao-Talao Pier” are also available. From Manila, you may took off at Buendia Terminal in Pasay City corner Taft Avenue. From Quezon City, get to Kamias Road Terminal corner EDSA or Ali Mall Terminal at Cubao. Available buses at said terminals are Jac Liner, Jam Transit , Lucena Lines and Dela Rosa Lines. Jac Liner, Inc., the biggest bus operator in Southern Tagalog, also offers direct route to Marinduque. For more details or reservations, you may contact Tel. No.: 02-404-2073 (Buendia Terminal) or Tel. No.: 02-927-6139 (Kamias Terminal).

You can also bring or drive your own car or vehicle in going to Marinduque by boarding the Roll-on, roll-off sea ferries (Roro) when you reach the Talao-Talao Pier. Average travel time by land from Manila to Lucena City is three (3) hours.

Arriving by Sea: Lucena City to Marinduque
At Talao-Talao Port, Roros of Montenegro Shipping Lines, Inc. and Star Horse Shipping Company bound for Balanacan Port, Mogpog are available. Travel time ranges from 3 to 4 hours for Roro. The ride costs Php 200 or might go up but will never exceed Php300.

Upon reaching the Balanacan Port, there are public utility jeepneys and airconditioned vans waiting to take you to your destinations with signboards: Boac, Mogpog, Gasan, Buenavista, Sta. Cruz or Torrijos. 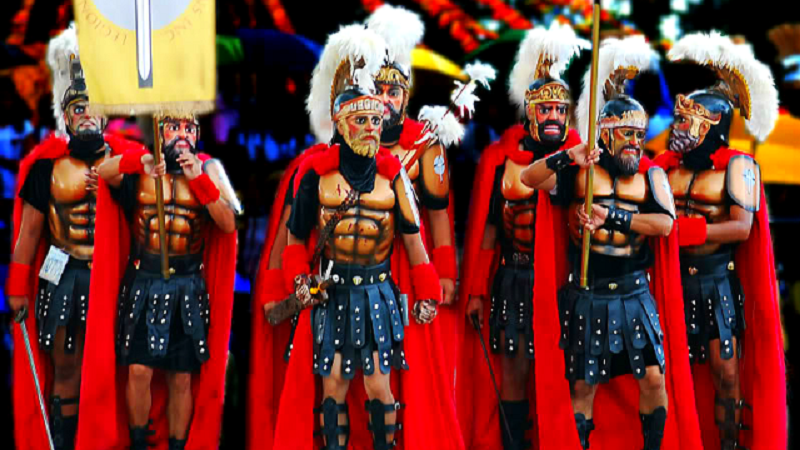